Rocco Puccini, 16, started his football at Metrostars SC at the age of 6 and a few years later he joined the Saints youth system.
He made his senior debut on round 7 away from home against rivals Western Strikers SC in 2021, despite being his only appearance for the First Team, his performances in the Reserves League caught the eyes of the coaching staff, which, subsequently, made the decision to promote him in the First Team in full time basis. 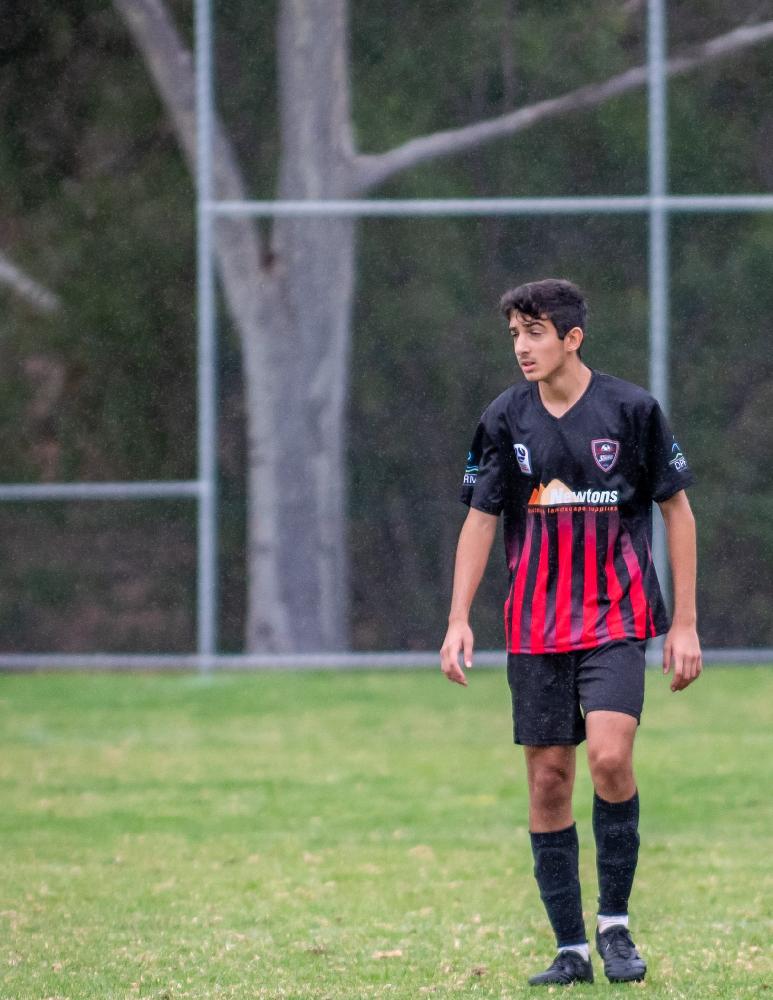 Matuza Santiago, 21, came into the world of club football at the age of 13, when he starts to play in the under 14 JPL competition at Eastern United FC.
In 2019, he moved to Salisbury United and made his senior debut in round 7 against Modbury Jets SC.
In 2021, he came back to the Saints, playing in the reserves competition and making his way into the First Team set up. He made a total of 8 appearances for the Saints. 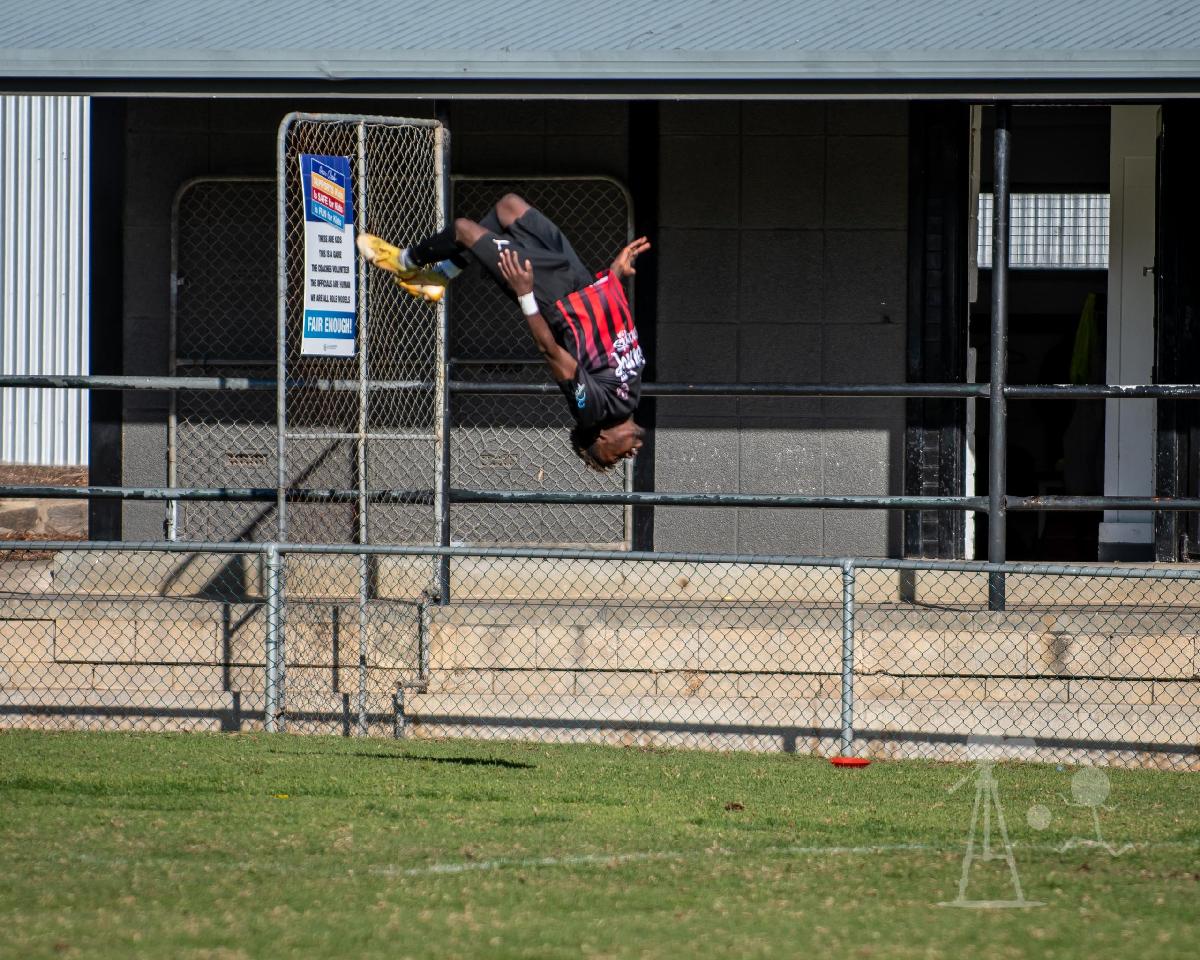