Eastern United FC is delighted to announce the return of Luca Migliaccio as a Head Coach of the Under 18's for the upcoming season.

Luca Migliaccio, 28, was a an inaugural player of the Saints when everything started back in 2013, he stayed at the club until the 2015 season when he moved to play for Salisbury United in State League 1. In 2016, he  returned to the club as a player and started coaching grassroots football in 2018 and 2019. 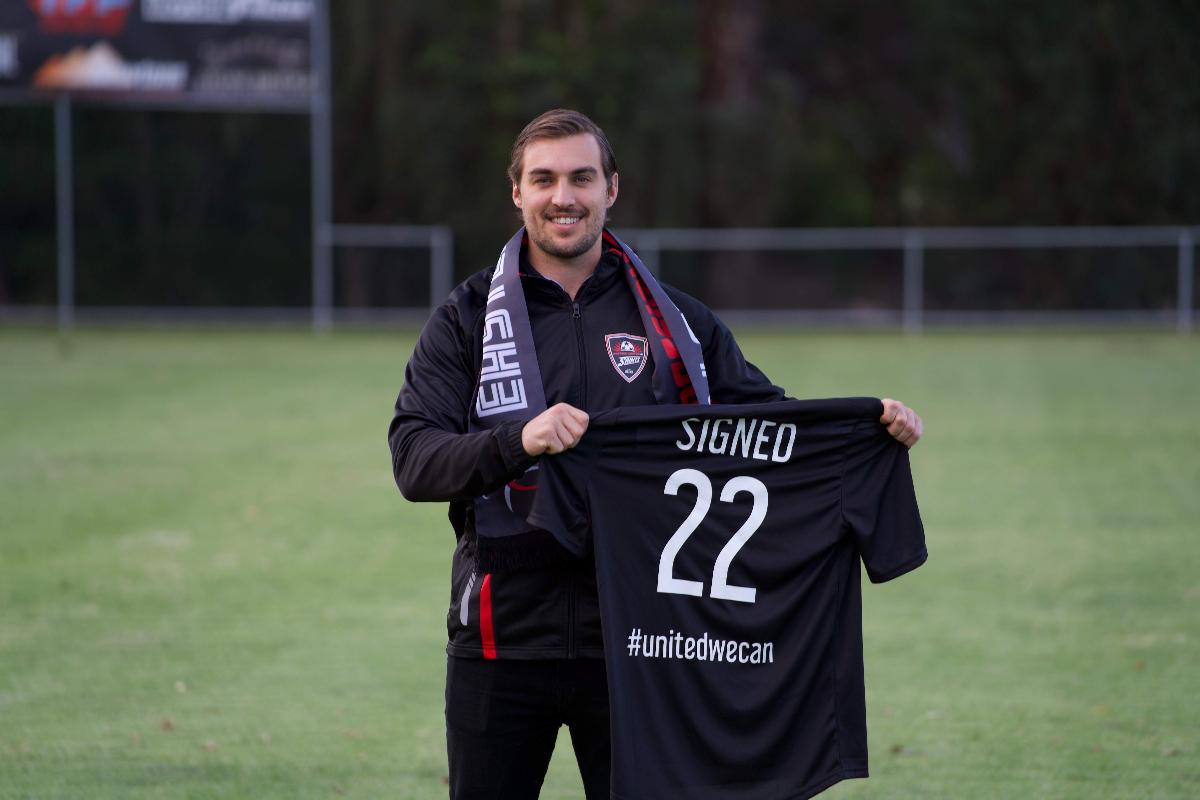 Migliaccio had this to say:
"The passion for football instilled by the TD (Diego Pellegrini) down is was what brought me back to the club in a coaching role and the opportunity to introduce senior football to the next wave of footballers was an opportunity that couldn't be missed." 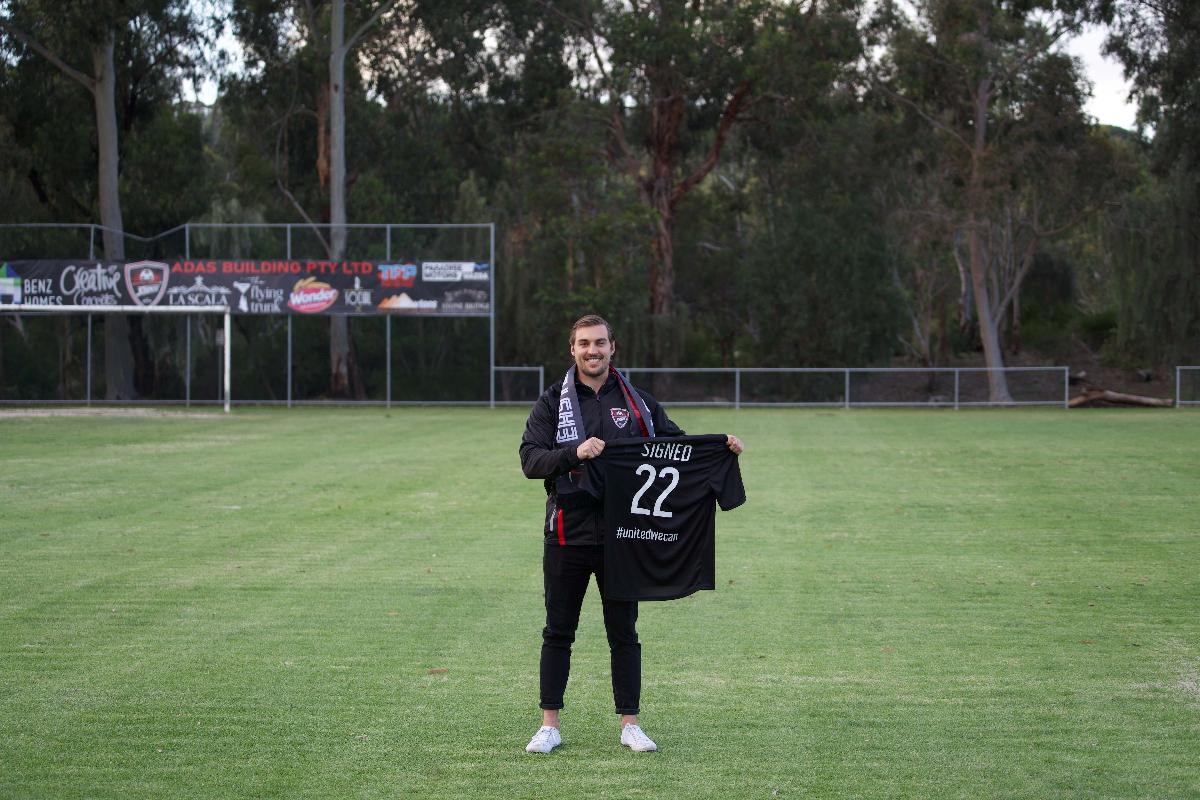 Manager Gabriel Markaj had this to say:
"We were looking for a young male or female coach with the passion of football, we didn't really pay attention at the experience because experience may definitely help you in the coaching process but that doesn't make you a good coach just because you have been coaching for years, so we wanted someone young that keeps players entertained and most importantly sparkles the love for football thru their passion and energy into the next generation.
When I found out Luca's interest I was extremely happy and rang him straight away, after a chat I was extremely happy with the kind of person that I had in front of me and I couldn't not offer him the position."

Markaj continued:
"We are known to give youngsters opportunities, whatever, that's playing, coaching or covering an administrative role and this appointment strengthens that perception. We are a growing organisation and extremely excited for Luca and his new adventure as a Head Coach, we wish you all the best and can't wait for you to grow with us."