FIRST TEAM || Marcus Ellul stays at the club for another year

Published by Tony Fuda
Nov 05, 2021
FIRST TEAM || Marcus Ellul stays at the club for another year


Eastern United FC is delighted to announce the re-signing of left footed Marcus Ellul for the 6th year in a row.

Marcus Ellul, 18, started his football in 2016 at Eastern United FC as a 12 year-old playing in the Under 13's team. At that time football for him, it was just a hobby but that changed a few years later. In 2017, his daily schedule started changing after her enrolled in the Eastern United FC Academy, he started  training 4 times a week under the guidance of former professional player  Diego Pellegrini. 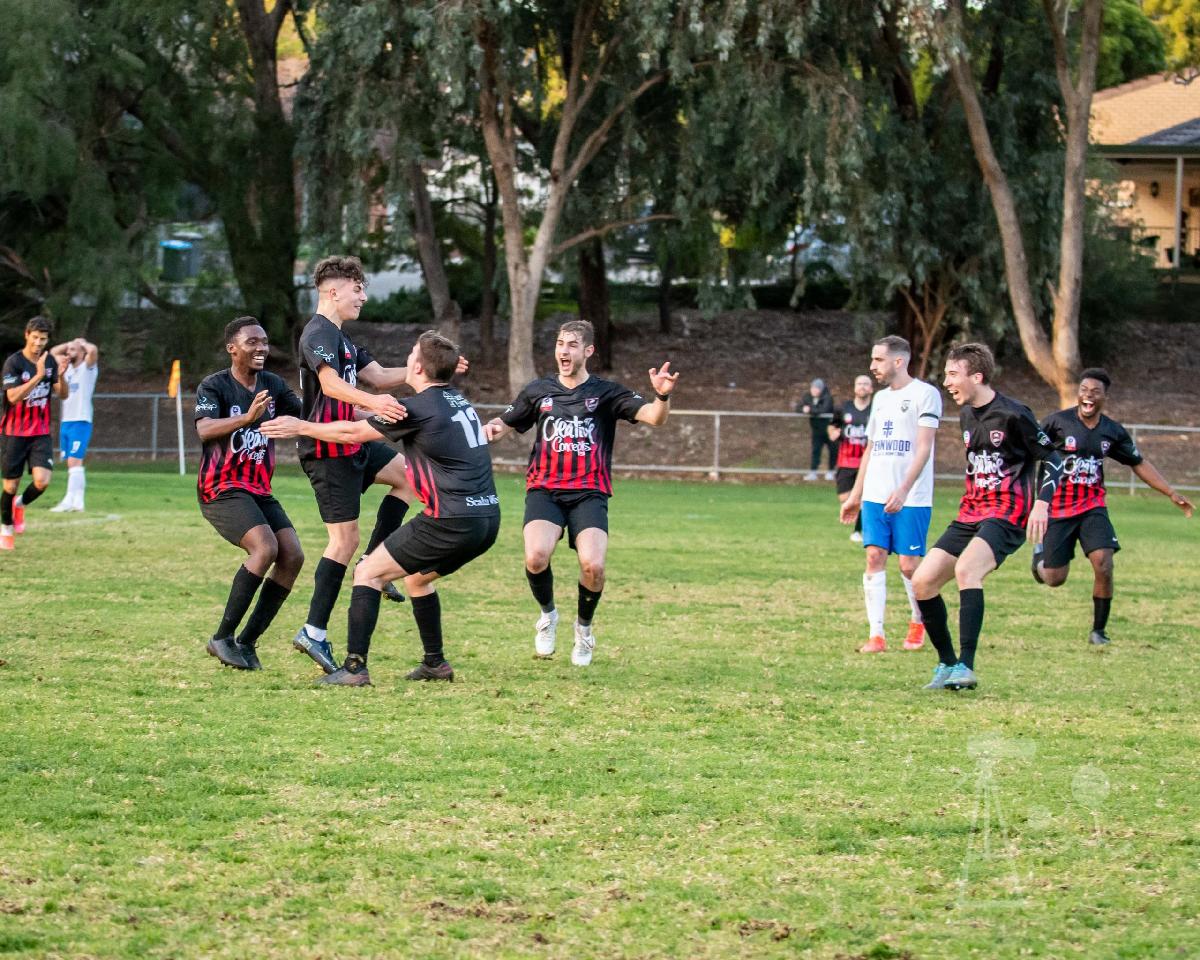 In 2018, Ellul made the cup final for the Under 15's against Adelaide Blue Eagles and finished runners up. In the same period of his first ever cup final he was getting some unexplainable pains around his ribs that would come and go; by the end of October 2018 he started to develop numbness on his torso. At that time, he realised something wasn't quite right and decided to visit a doctor. An MRI scan showed a malformation of his skull called "Arnold Chiari Malformation", his brain was protruding from the skull base and leaning on his spine, this caused a problem inside his spinal cord (Syringomyelia).

Within two weeks, he saw a neurosurgeon and had the problem corrected. 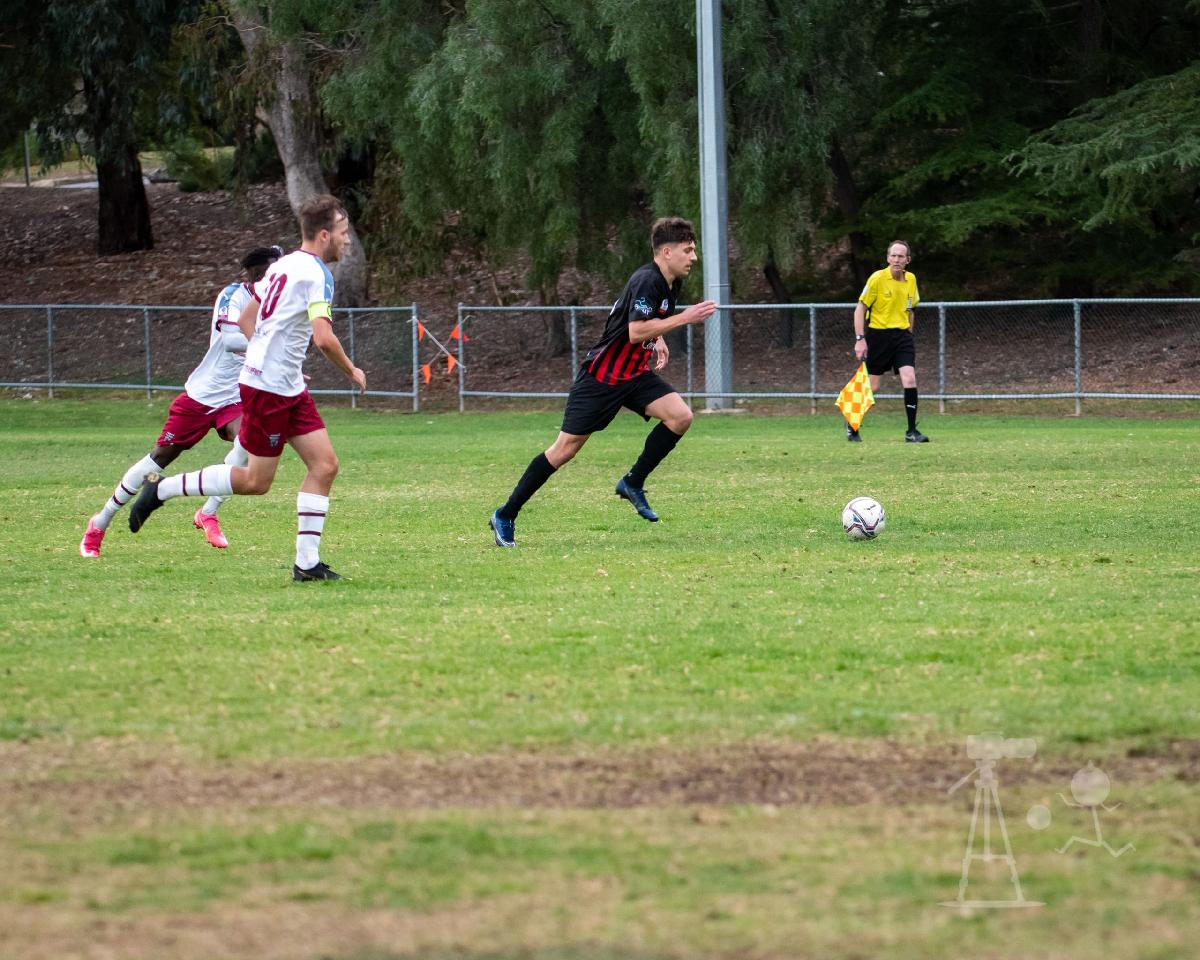 The 2019 year it was a tough year for Ellul, after the spinal cord was slowly healing, he wasn't sure if or when he could of return to play football again. So he started focusing on good nutrition and rest. After a few of months, he was cleared by the neurosurgeon to start having message therapy with Diego Pellegrini and then later was allowed to get back to playing football.

Marcus Ellul explained:
"Diego encouraged me to return to the club for light training. I couldn't run yet or kick the ballot I started slowly doing laps around the pitch. I was determined to play football again and by mid season started to get time on the field with my teammates."

He continued:
"The Saints and all my teammates were very supportive of me throughout this whole experience and that's one fo the reasons why I like to play at this club." 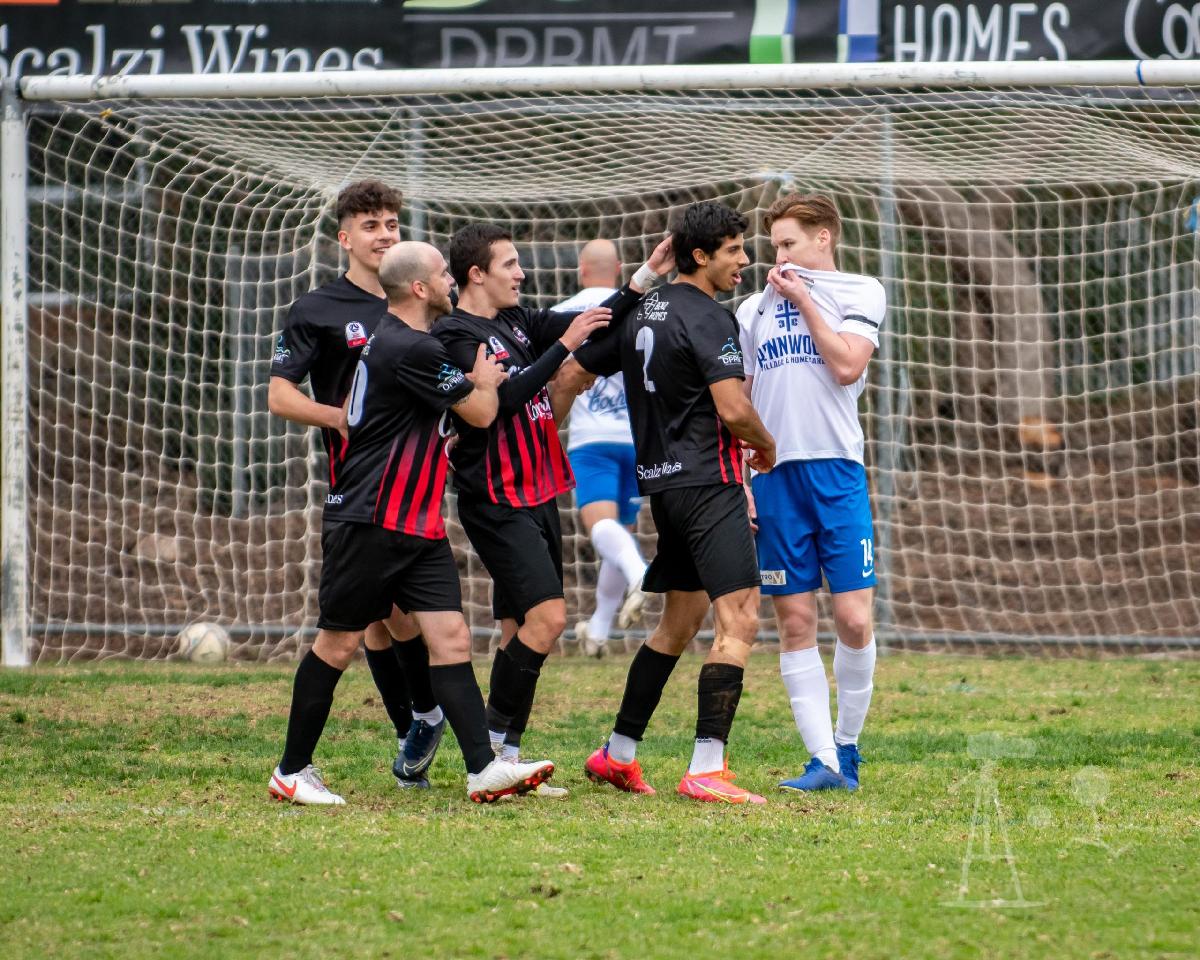 The 2020 season, was the year Ellul started to flourish, he first made his senior debut in round 17 against Salisbury United; he then went on to play nearly every minute of the final series for promotion, as well as winning the Reserves Grand Final in State League 2.

In 2021, he was a key member of the team and he finished the season with 5 goals in 18 appearances.