Eastern United FC is delighted to announce the appointments of Paul Baldi and Andy Tirimacco as coaches for the Under 20's.

Paul Baldi, 43, after a long playing career with Campbelltown City SC, White City FC, NAB and a stint in Italy decided to hang his boots a couple of years ago and start a new adventure within football but now in the other side of the line.

His coaching career started at Norwood SC with long time friend Andy Tirimacco (Norwood SC plays under the rules and regulations of the South Australian Amateur Soccer League).
Soon later he moved to Adelaide City coaching juniors until the 2021 season, he was appointed senior Assistant Coach to Mauro DeMarco at Western Strikers. 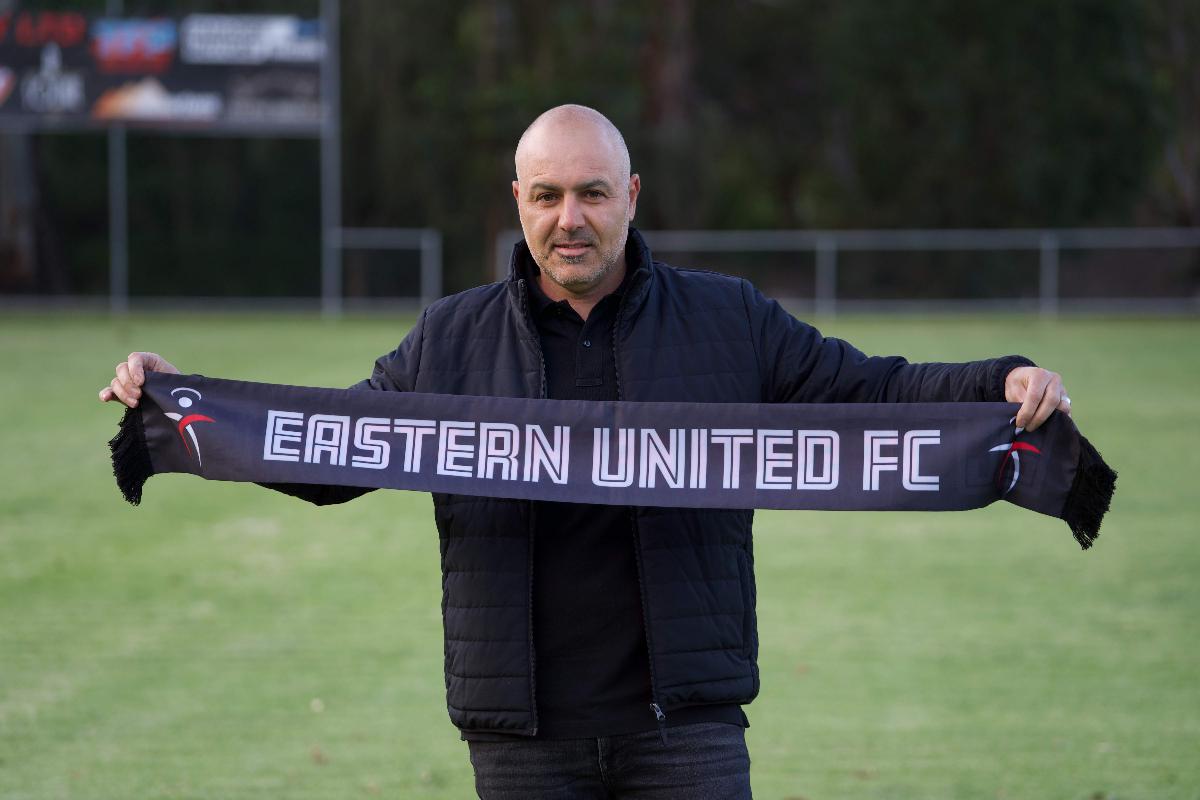 Paul Baldi had this to say:
"My ambition this season as the Reserves Head Coach is to play a good style of football in the reserves and at the same time, produce and promote players for the senior team." 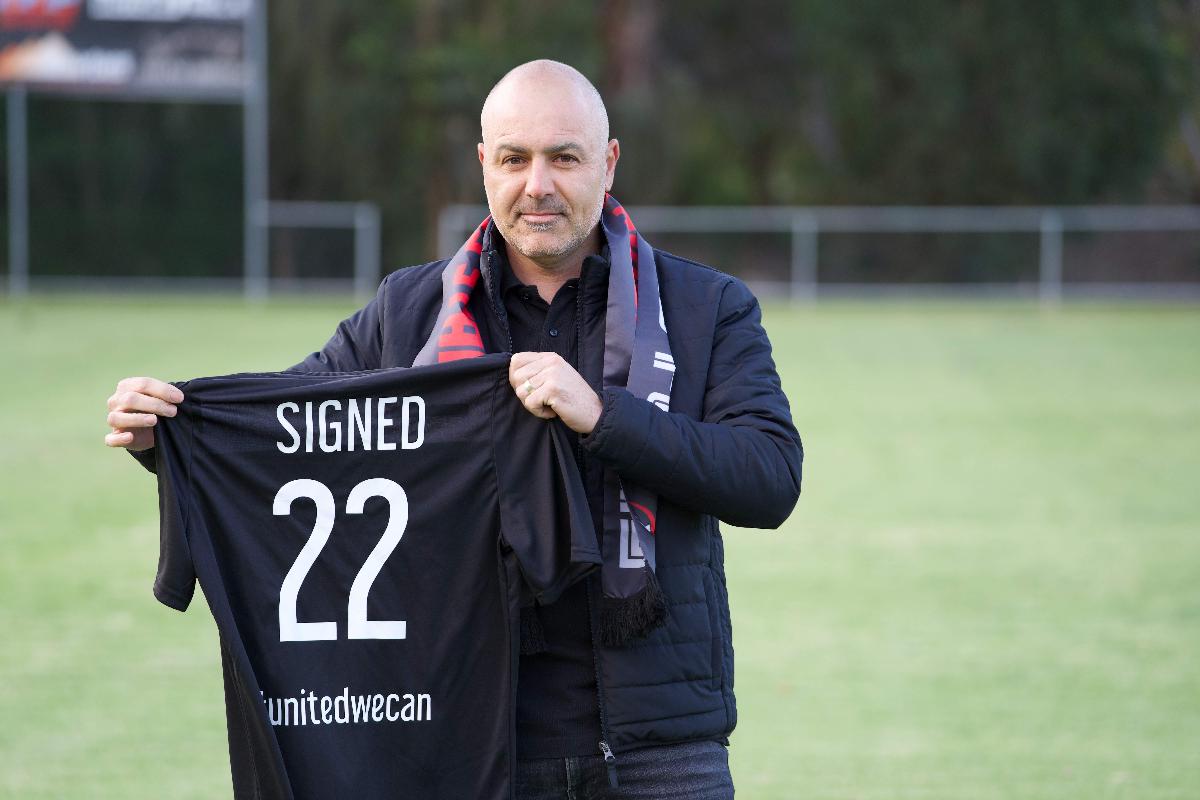 Manager Gabriel Markaj had this to say:
"Paul and Andy's passion for the game is something was the main factor for their appointments, we wanted to have a strong coaching staff this season for the Under 20's, as it is a tough division to coach and having two passionate coaches can make coaching much easier at that level. In addition, we wanted to improve our league standing from last season, so we needed two coaches with a winning mentality on board. We put in developing players before winning but a well developed player needs a winning mentality and charisma to move up the ranks and I believe Paul and Andy will give the players that extra edge. " 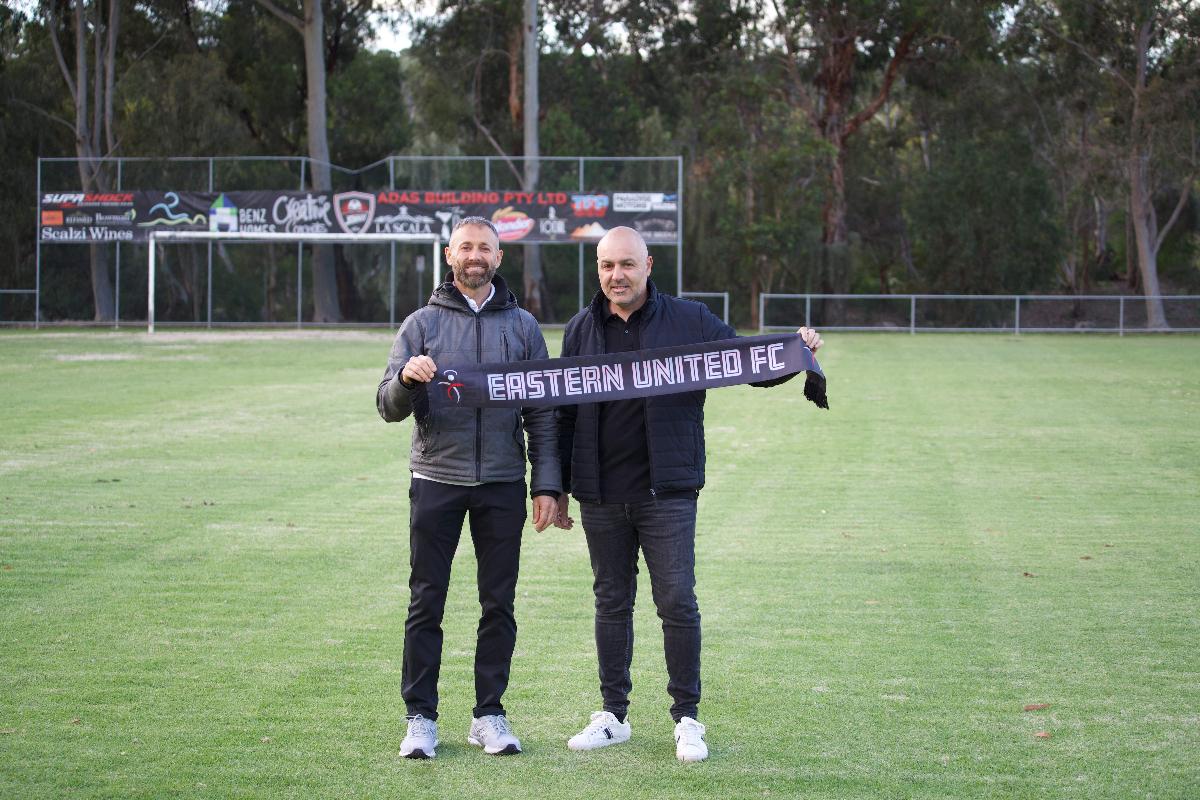