Eastern United FC is delighted to announce the appointments of Torie Nedelcev as the Women's Coordinator and Hermann Fombason as the Head Coach for the upcoming season.

Torie Nedelcev, 22, after a couple of seasons of playing at various clubs, Nedelcev has decided to embark herself in a new role still within the Women's Football, she has decided to take up the role of Women's Coordinator at the Saints.

With a few female players at our club it was important for us to find a suitable candidate to fill the Women's Coordinator role. Our brand has been drastically increasing in the past few months and with new facilities under construction, we expect this trend to keep going, so it was a matter of urgency to find the right advocate for Women's Football and expand our brand.

Nedelcev will provide support to the the club in areas such as administration, development, digital, branding, marketing and will focus on:

- Increasing the opportunities for females to get involved and stay involved with the club.
- Seek equality where necessary in behalf to the female athletes at the club.
- Ensuring  the increased recruitment and development of female players, coaches, volunteers, administrators and committee members.
- Establishing relationships with local schools to promote girls and women's football in behalf of our club. 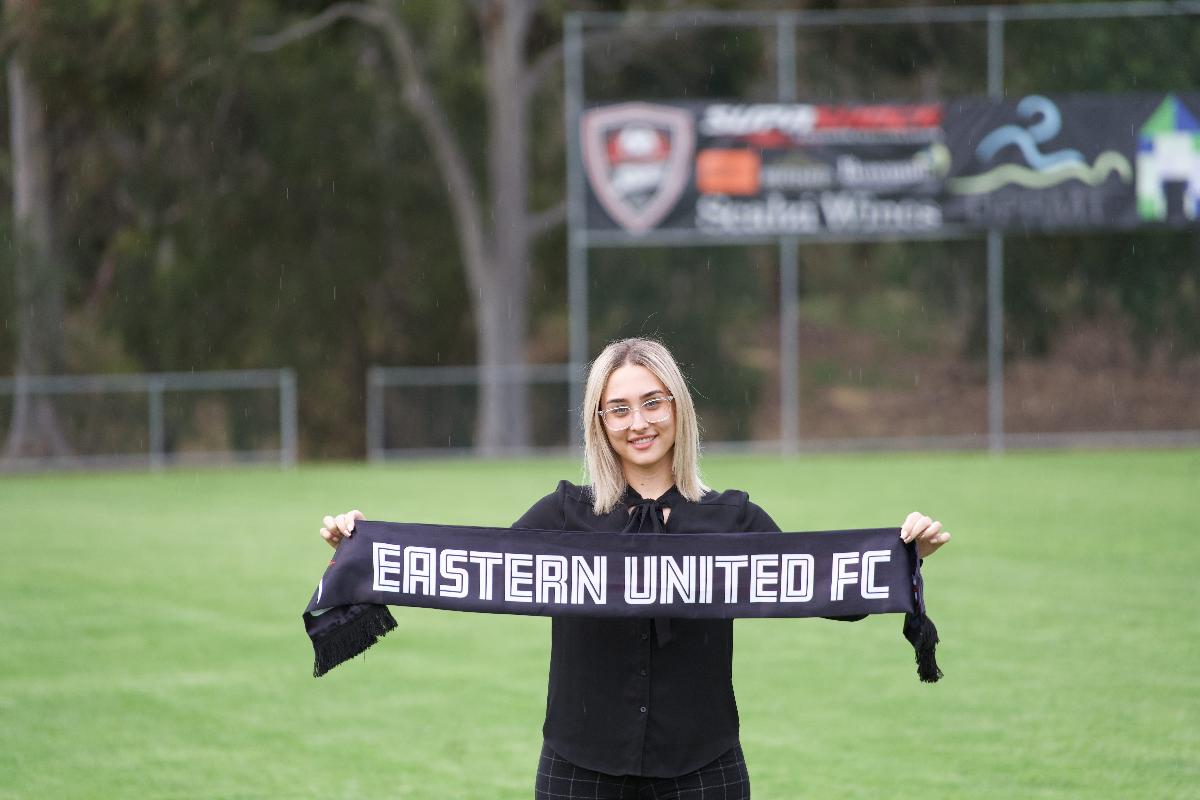 Torie Nedelcev had this to say:
"When I heard about Eastern united FC, the values they preach and what they are aiming to do with the club, I instantly felt charmed and won me over by their vision. Hearing that they not only want to have a club for people to just come and play football and then leave but they aim to build a culture and community within the club, ensuring everyone has an input and a voice. When I got presented "The Saints Project" by Markaj, I jumped to the opportunity as I feel like, it would be a great way to start advocating for Women's Football and build something so that female from a young age can grow and develop as equals as male players." 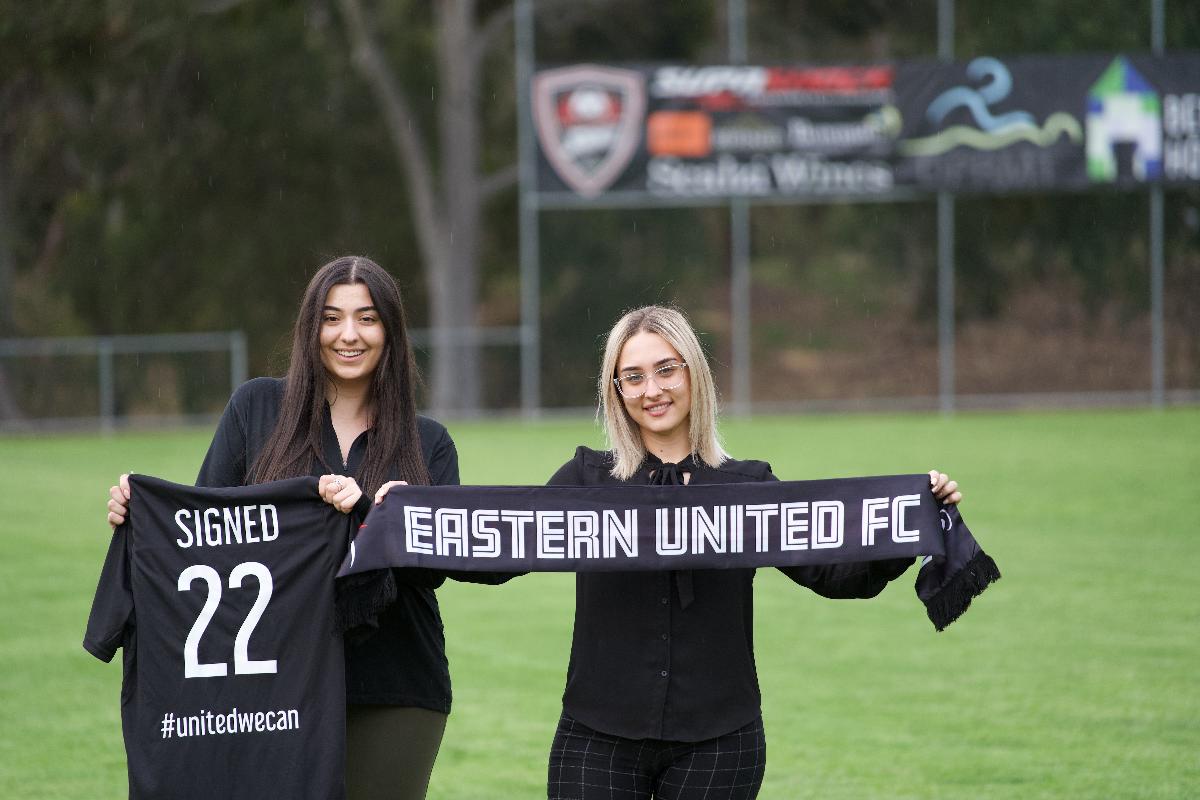 Hermann Fombason, 30, has been raising in popularity at our club since joining us in early April 2021, he is still a key figure on our Male First Team squad and a great ambassador of our club. He is loving life as Saint player and decided after a lengthy conversation with Women's Coordinator Nedelcev to take the role of Head Coach ahead of the 2022 season.

Head Coach Hermann Fombason had this to say:
"I am so excited to be part of this "Saints Project", Gabriel has got us all excited at the club in all aspects of it, whatever it's football, youth development, social media or Women’s Football. There is a great feeling around the club and I want to bring that feeling into our female athletes and establish a successful Women's Program at the club. I can't wait to start." 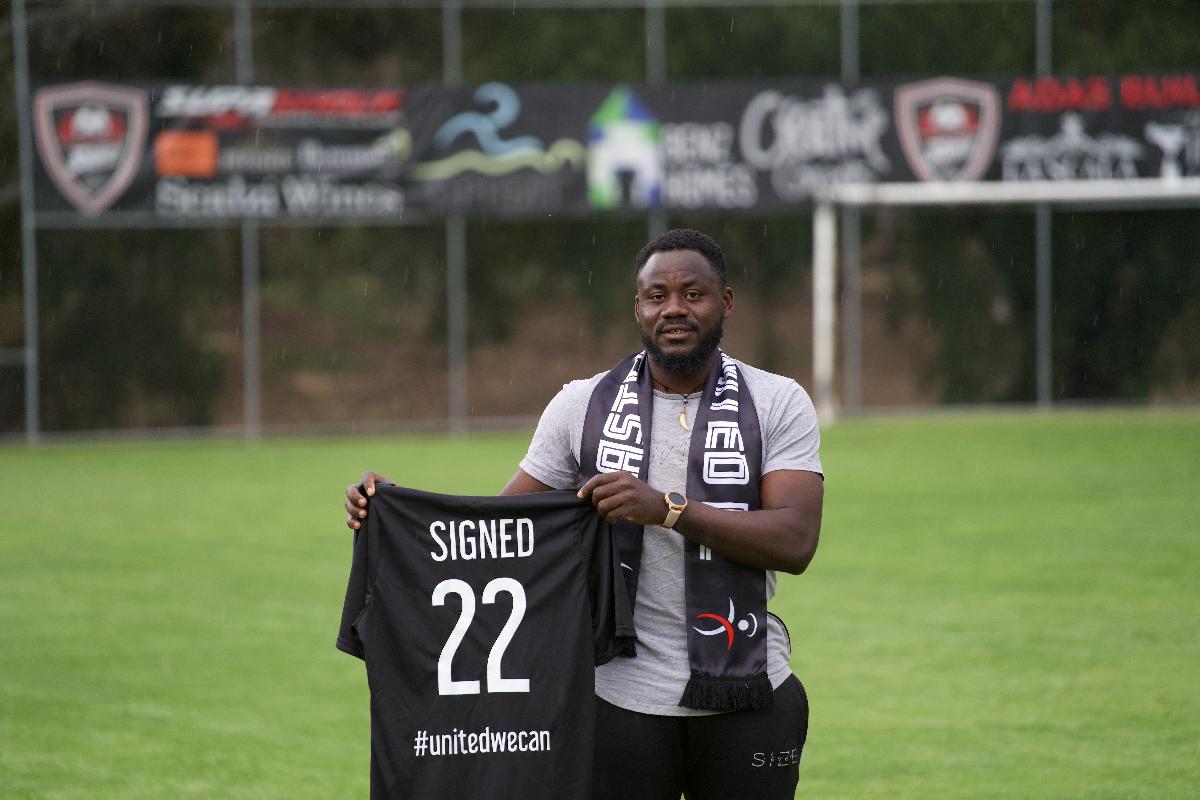