Published by Tony Fuda
Dec 28, 2021
FIRST TEAM || William Nuttall signs for the Saints ahead of the 2022 season


Eastern United FC is delighted to announce the signing of interstate defender William Nuttall for the upcoming season.

William Nuttall, 24, was born in 1997 in Werribee, Victoria.
He moves from Victoria to join the Saints ahead of the 2022 season; he is a central defender capable of playing in the midfield.
William's love for football was sparkled by his father from a young age; he started to play football at the age of 6 for Hoppers Crossing SC and stayed at the club until the age of 12.
He then moved to NPL clubs Green Gully were he played until the age of 14 in the NPL boys division.
Moreland Zebras was his next home, he played at the club for over 3 seasons, making as well his senior debut at the club at the age of 18.
In 2016, he moved to play for the Melbourne City Youth and spend 2 years at the club before moving to the U.S. to play for NPSL club Coyotes FC. 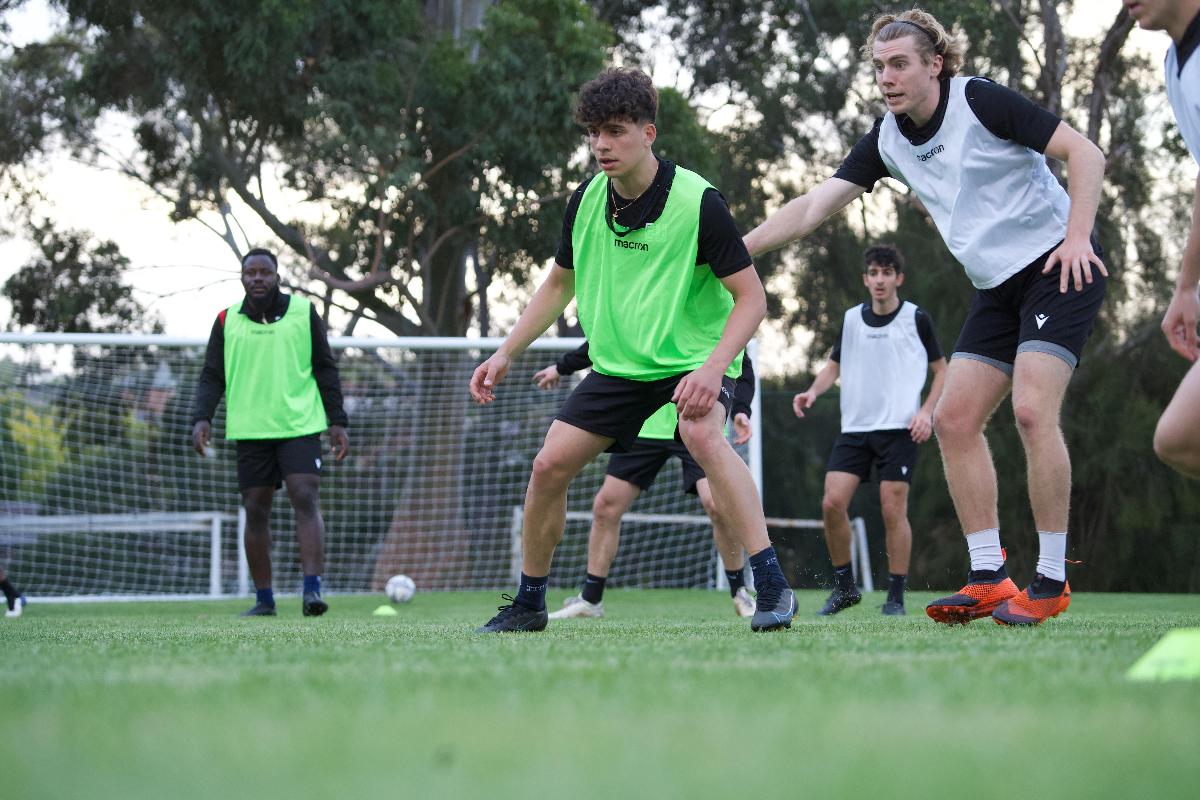 In 2020, he returned to Australia to play for NPL Victoria side Altona Magic SC and later in 2021, he decided to sign for Hoppers Crossing SC.
During his time in the U.S. and Victoria he collected over 80 first team appearances. 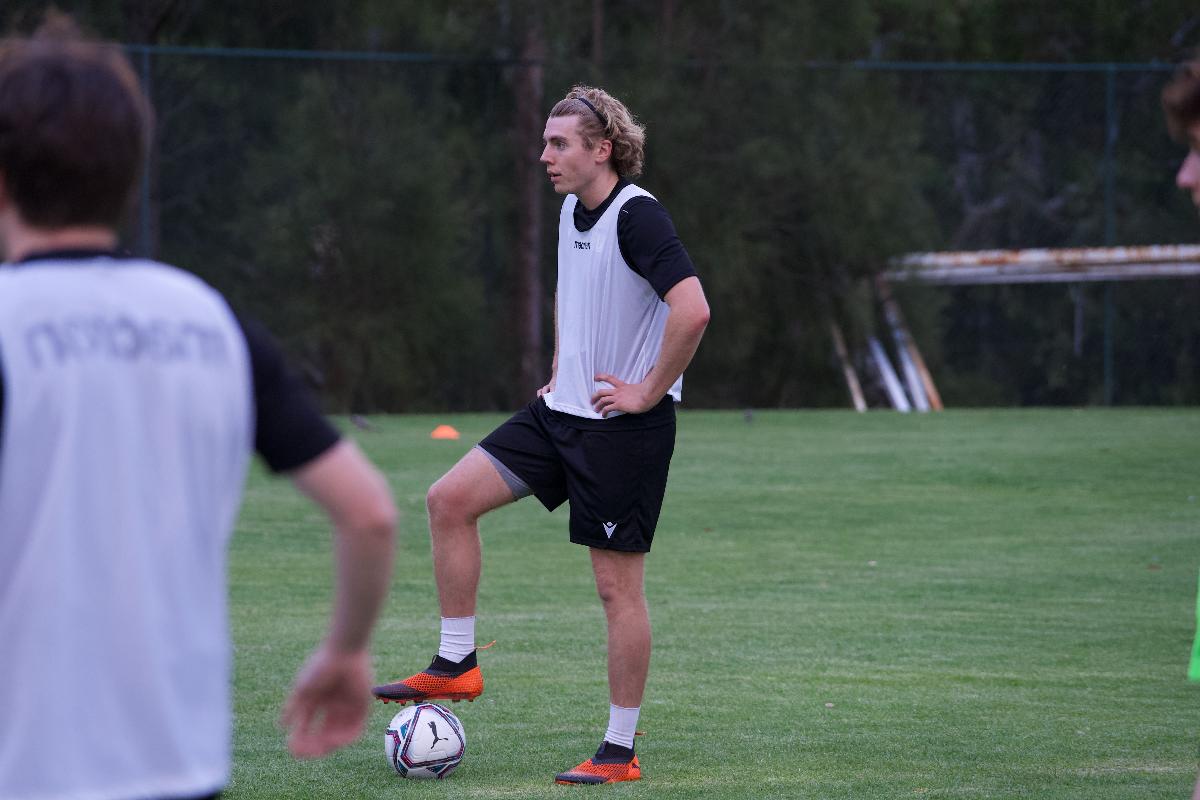 William Nuttall, had this to say:
"I am very excited about the new opportunity, got a very good feeling about the move. The professionalism of the club and staff was eye catching and made the decision simple. The ambition to develop youth and play strong passionate style of football."

He then added:
" My ambition is to secure as many clean sheets as possible and win our next match, then who knows where we can end up." 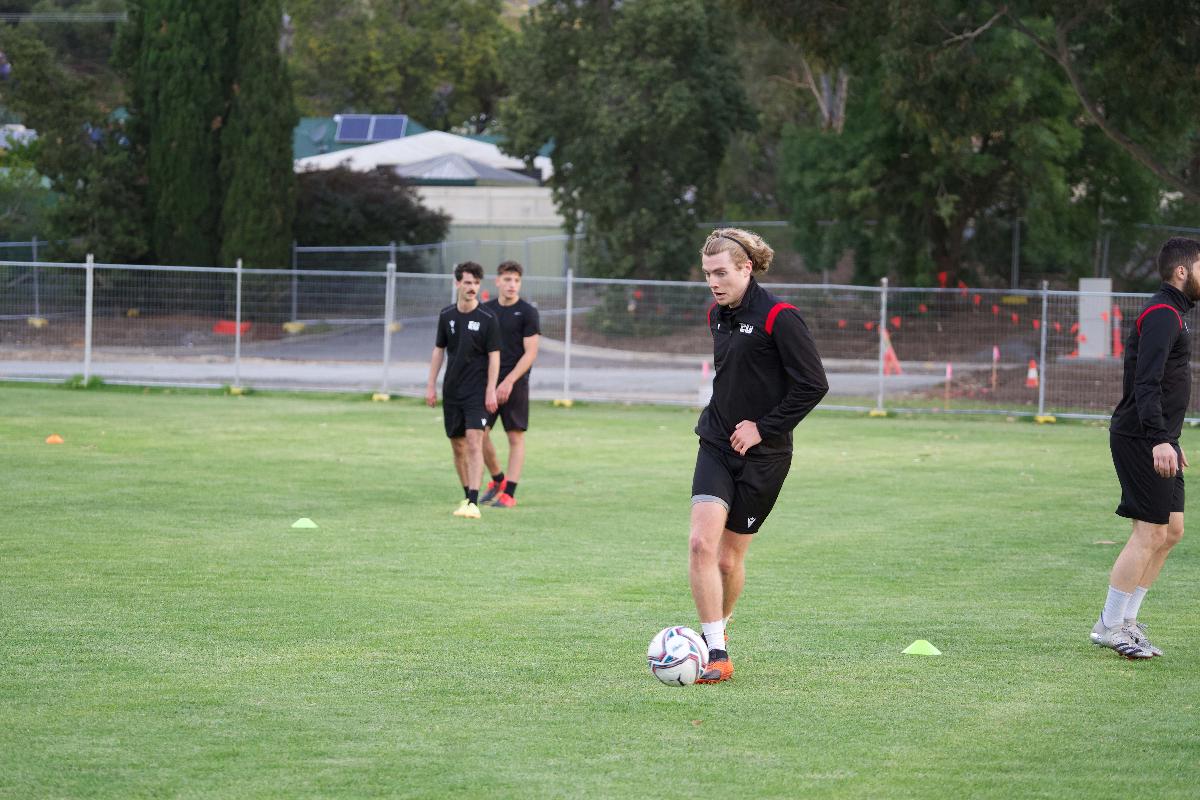 Coach Jim Karatzas had this to say about our new signing:
"Will is a great signing for the club, he is a very talented player with very good leadership qualities and those qualities will only develop further as matures. He will be a great addition to our backline and judging from his initial part of his pre-season with us, he is set to have a great season."