Eastern United FC is delighted to announce the signing of interstate goalkeeper David Booth for the upcoming season.

David Booth, 24, was born in 1998 in Sydney, New South Wales.
Goalkeeper Booth reunites with Manager Gabriel Markaj ahead of the 2022 season. They first worked together in 2020 with Geelong Soccer Club in the Victorian NPL2.

David Booth started his football at the age of 5 at Eastern Suburbs Football Club.
He began his carrer as a on-field player but soon realised his true love was goalkeeping and decided to focus solely on keeping goals out of the net rather than kicking them into the net.
David didn't need to look far for inspirations, as he had them at home with his father having played the game as well as his brothers. The love for the game was in his DNA. 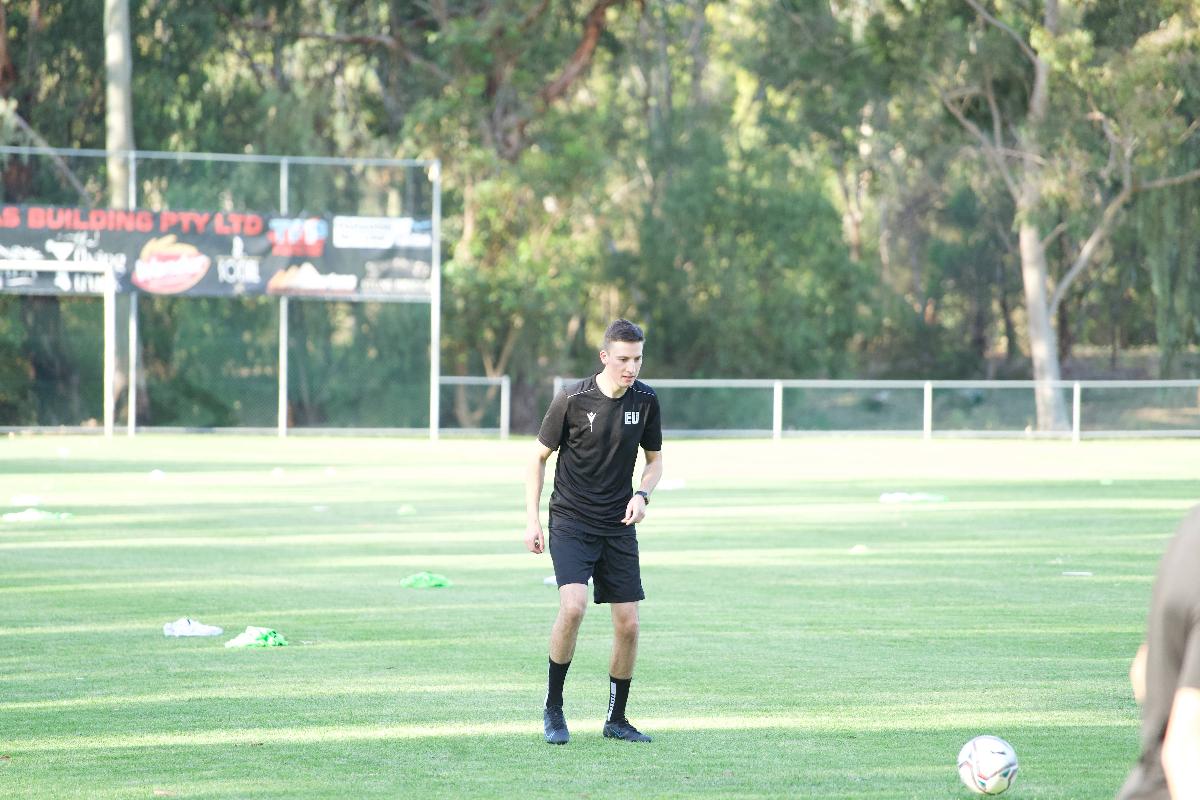 Most of his juniors football was with powerhouse NPL club Hakoah Sydney City East FC, where he played from the season 2008 untill 2014.
In 2015 he moved to Dunbar Rovers FC (NPL NSW), there he made his first debut just at the tender age of 17 against rivals Western Condors FC.
After a brief stint at UNSW FC (NPL3 NSW), he moved overseas to play for Nevada Coyotes FC, there he met long-time friend William Nuttall and played for just over 2 season.
In 2019, he returned at UNSW FC (NPL3 NSW).
In 2020, arguable one of the biggest clubs in the region of Geelong (Geelong Soccer Club - NPL2 Victoria) came calling and David once again replied with an emphatic "I will be there!".
In 2021, for various reasons (COVID-19 included) he had to move back to NSW and joined the Woonona Sharks FC in the Illawara Premier League, as well as the Tottenham Hotspur Global Football Program.
He has had over 85 appearances at the first team level and will be looking to increase his tally to triple digits this season as a Saints player. 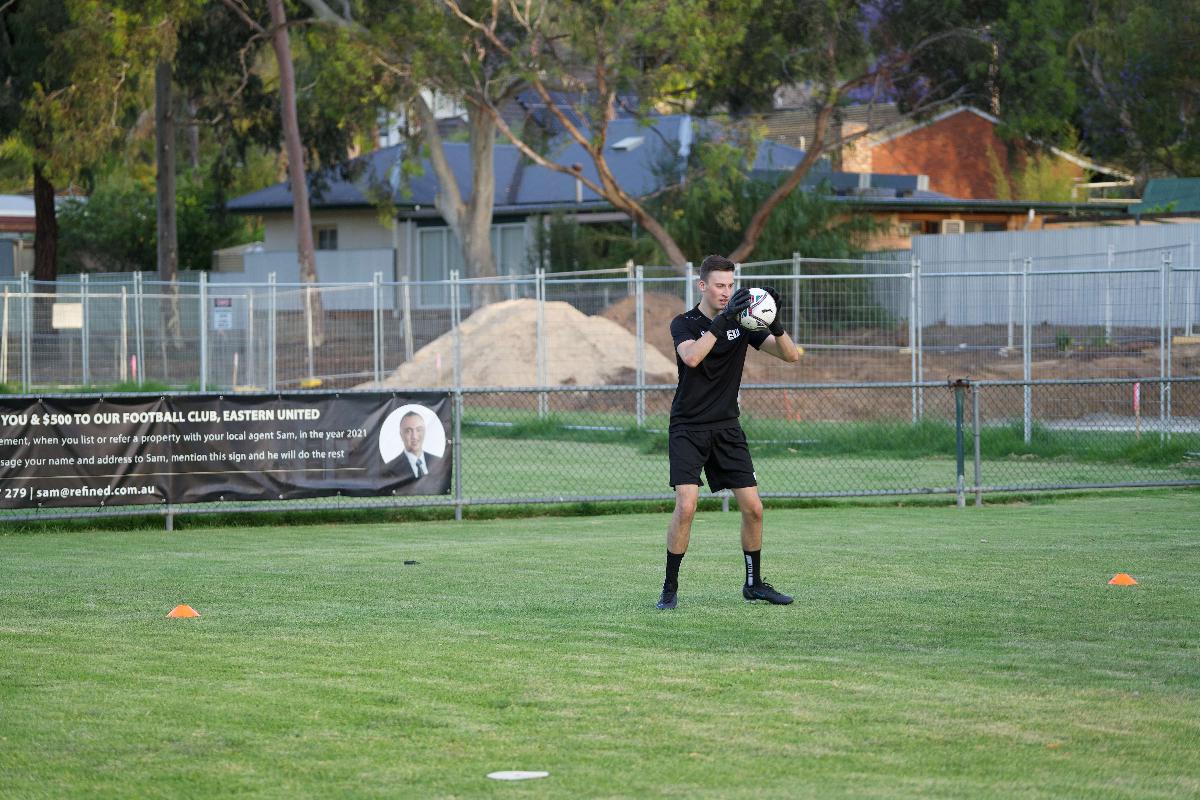 David Booth, had this to say:
"I am extremely excited about the move to the Saints. I have been speaking to the gaffer for a few years now about the opportunity of working together again and bringing success to this club. I am very glad that all parties could finally make the move official; I feel fit, fresh and ready to go for what I feel will be a very successful year for the club."

When asked what impressed you about the Saints, he replied:
"The professionalism and passion of the club and staff was eye catching for me and made the decision an easy one. There is a very special feeling going around at the club and it's something that I want to be part of and make my mark."

He then continued:
"The ambition to play a strong passionate, high-tempo style of football excites me a lot as well as the club's willingness to offer opportunities to the youth, develop and showcase local talent." 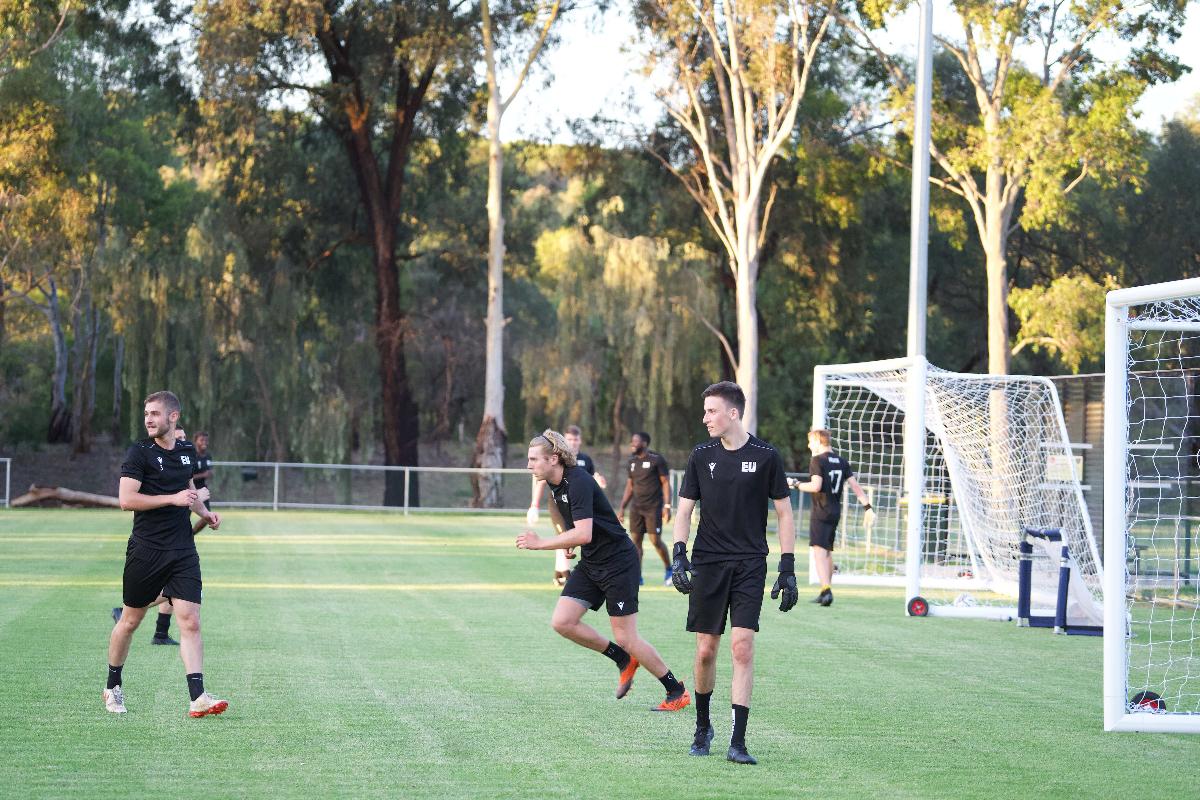 Coach Jim Karatzas had this to say about our new signing:
"David has been invaluable addition to the First Team Squad. He has many good qualities including his shot stopping skills, as well as great communication skills and he is a vibrant character in our team, which, will add a lot of positive energy to our environment.
We have no doubts he will be a great mentor to our club future goalkeepers."