Tawab Taufiq, 22, was born in 1999 in Sydney, NSW.
He moved to South Australia to join the Saints ahead of the 2022 season; An attacking minded player, Taufiq is capable of playing in any of the forwards positions.
Tawab's love for the game started at the age of 5 thanks to his brother who consistently played with him after school hours. He started playing club football at the age of 6 for the Granville Waratahs, where he stayed until the age of 11.
He then moved to Merrylands FC to play U12's and soon moved onto North Sydney United where he stayed until he turned 15. 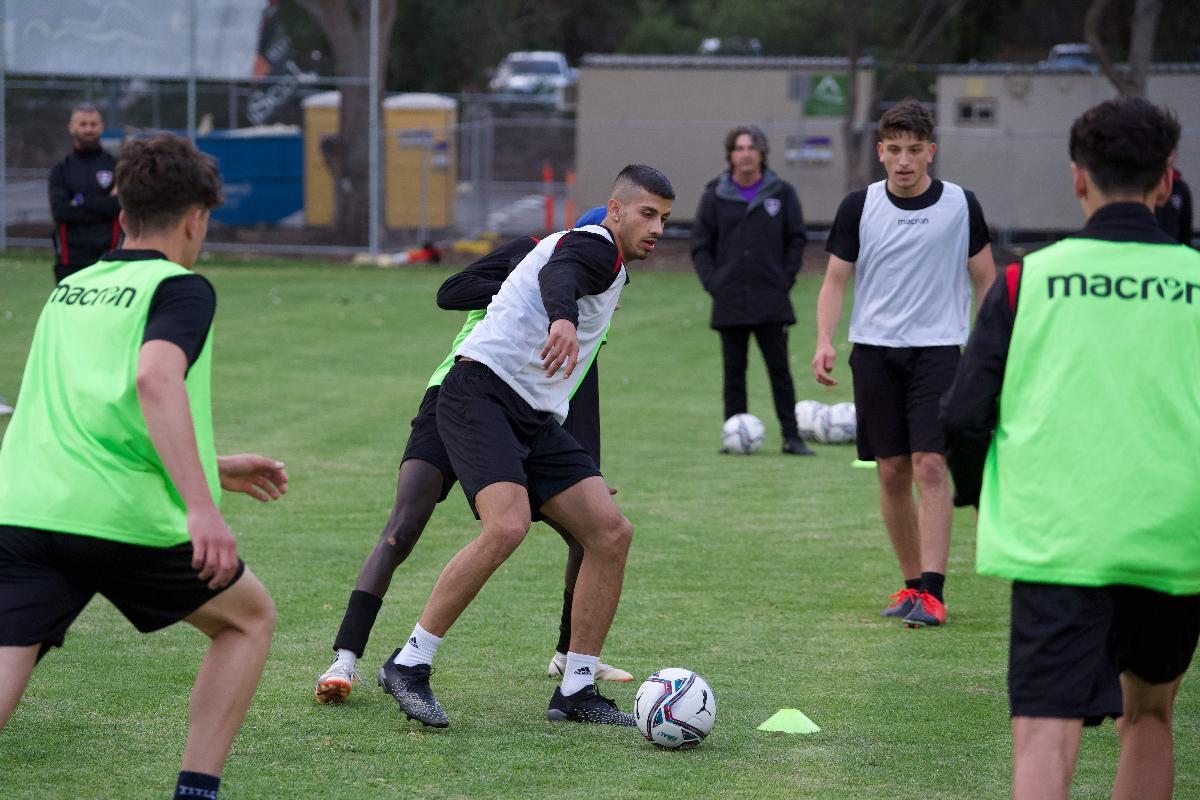 In 2015, he moved to NPL2 club Fraser Park with an opportunity later in that year to trial overseas for several clubs including  Monza, Lugano FC and Ingolstadt.
Upon his return to Australia he continued his development with highly valued youth academy at Central Coast Mariners.
He subsequently received a trial from the Sydney FC Academy, where he spent 6 months playing his trade.
At the age of 20, he moved to NPL2 outfit Bulleen Lions FC, were he made his senior debut against Northcote City. In the same year, Bulleen Lions reached the round of 32 of the FFA Cup and made the play off final to reach NPL1. They were denied the opportunity to play NPL1 by Dandenong Thunder.
After a year in Victoria he moved to and had a short stint for Coolong FC.
After a few months he moved back to Victoria but this time signed to play NPL1 football for Port Melbourne Sharks.
In 2021, he signed for the Saints but due to injuries he only  made it on the park on three occasions, our 2-2 draw with league leaders White City, the 3-0 away win over Western Strikers and 8-0 defeat at the hands of Playford Patriots. 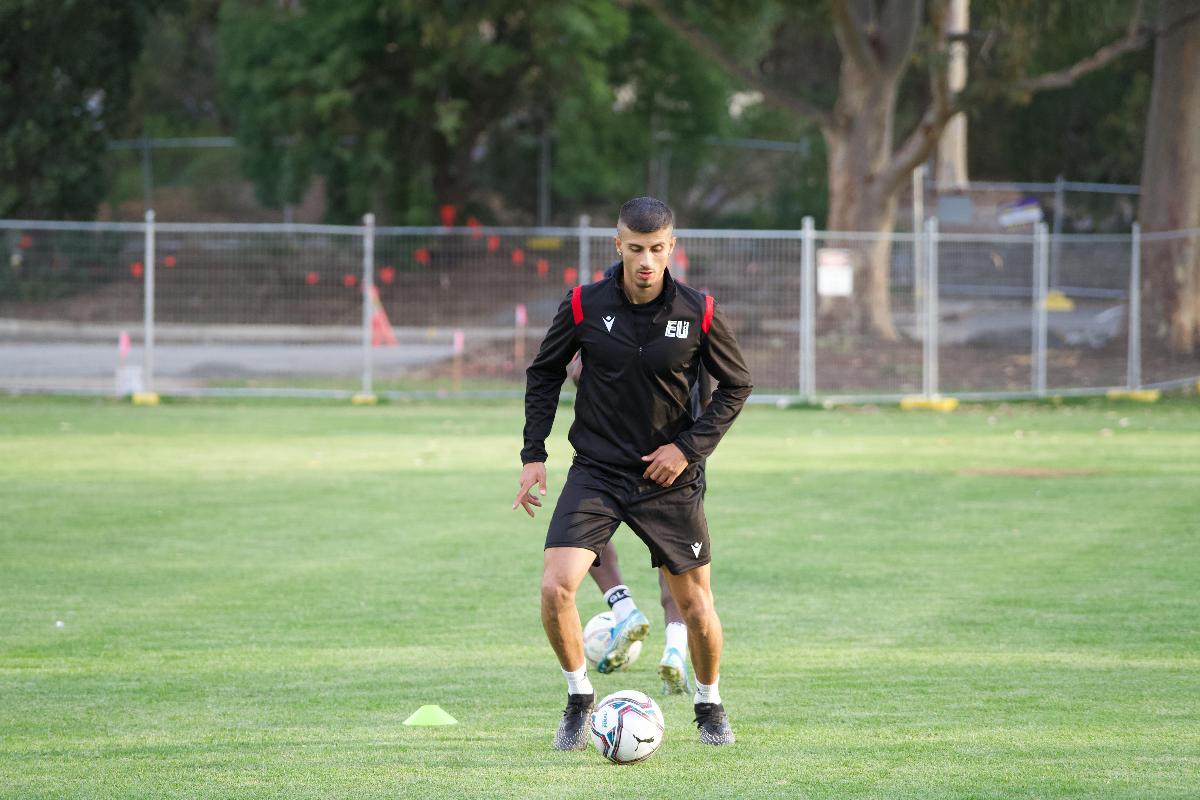 Tawab Taufiq, had this to say:
"I am excited very excited to be back at the Saints, the club has great goals and objectives they want to achieve and that's what convinced me to sign for the club. I think I can add more depth to the team. What caught my eye is the professionalism of the club in every aspects, whatever it's dealing with new players or setting up a training session. Another impressive thing is the fact that the coaching staff has a very clear and detailed way that they the team to play. Also their video analysis session is another level compared to any other clubs."

He then added:
" My ambition this season is to achieve something that the club hasn't done before like playing State League 1 finals football". 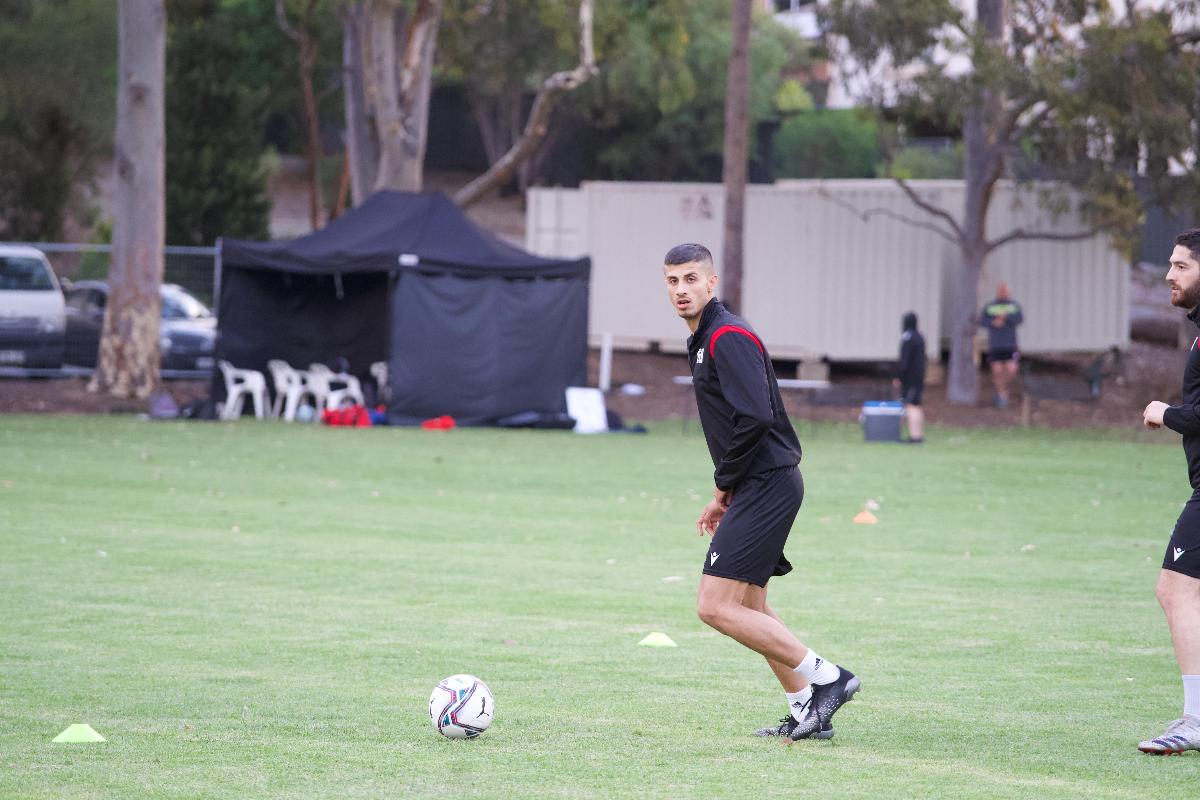 Coach Gabriel Markaj had this to say about our new signing:
"Tawab is our x-factor, he can be so useful to us, especially on the big pitches because he has the quality to get in behind and lightning speed not to be caught. Every week he matures with his approach to the game. I can't wait to see that over the next couple of months he will be in a great physical shape and we can then fully utilise his assets to best serve our team's goals of success."