Eastern United Football Club can announce the departure of Diego Ramos, Thomas Iommazzo & Moriba Loua from the first team.
Diego Ramos after joining the club in early April 2021, he was appointed captain and made his debut in round 1 against Adelaide Victory FC converting a penalty kick to level the game at 2-2. Ramos quickly became a fan favourite thanks to his on-field performances and was awarded with the Fan's Player of The Year at the Saints Award Night.

Speaking about his departure, Ramos said:
"I want to thank everyone for all the efforts this season and for making me feel at home. I am grateful to have crossed path with some great people at the club and I wish everyone the best for next season and the future." 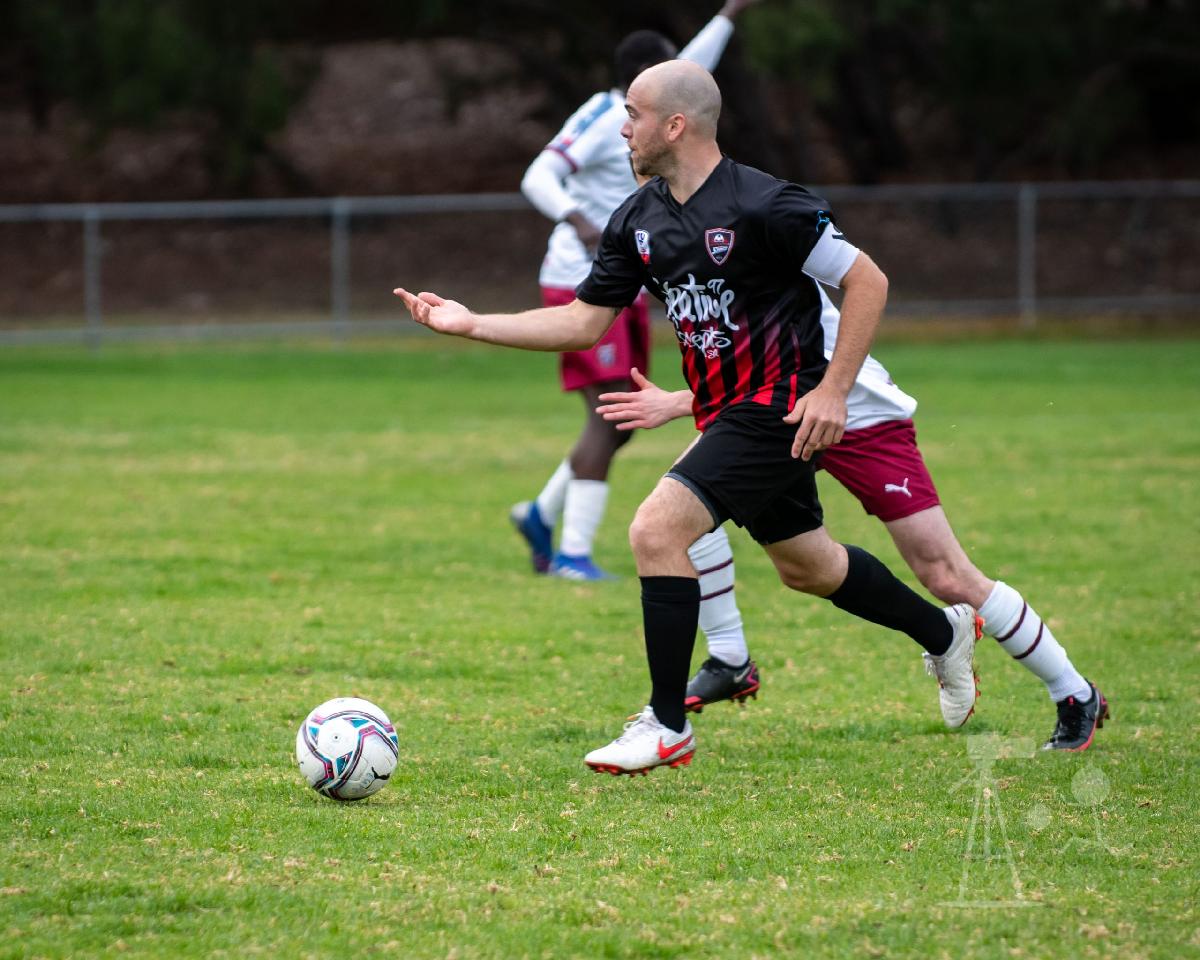 Thomas Iommazzo joined the First Team from the youth set up and made his debut in round 18 against Western Strikers SC at the age of 14, making him the youngest ever player to appear in State League 1. Iommazzo won the inaugural Rising Star Award and leaves the club to peruse other opportunities. 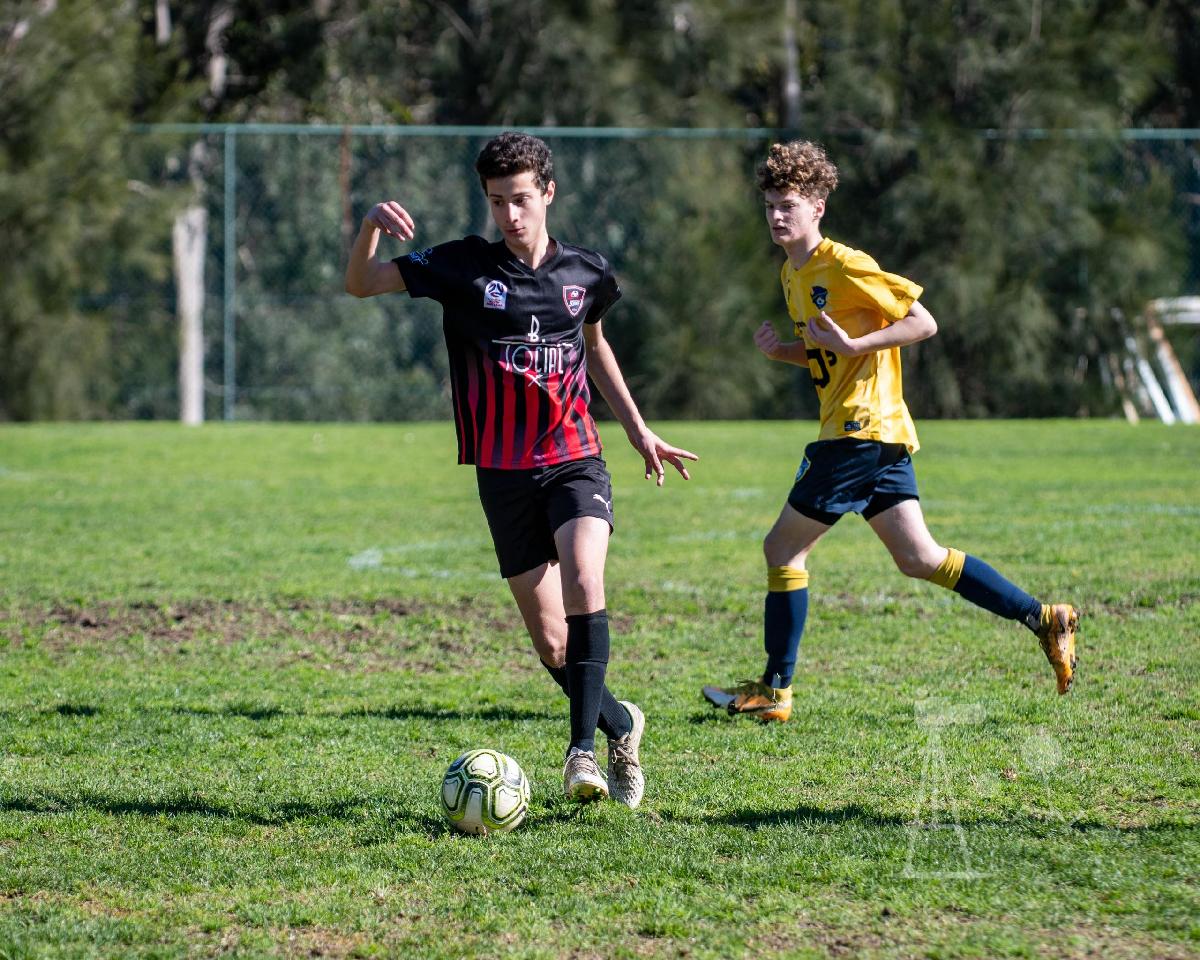 Moriba Loua was one of the five signings made by Markaj, Loua made his debut in round 3 against Adelaide Hills FC, his versatility provided the coaching staff with options. 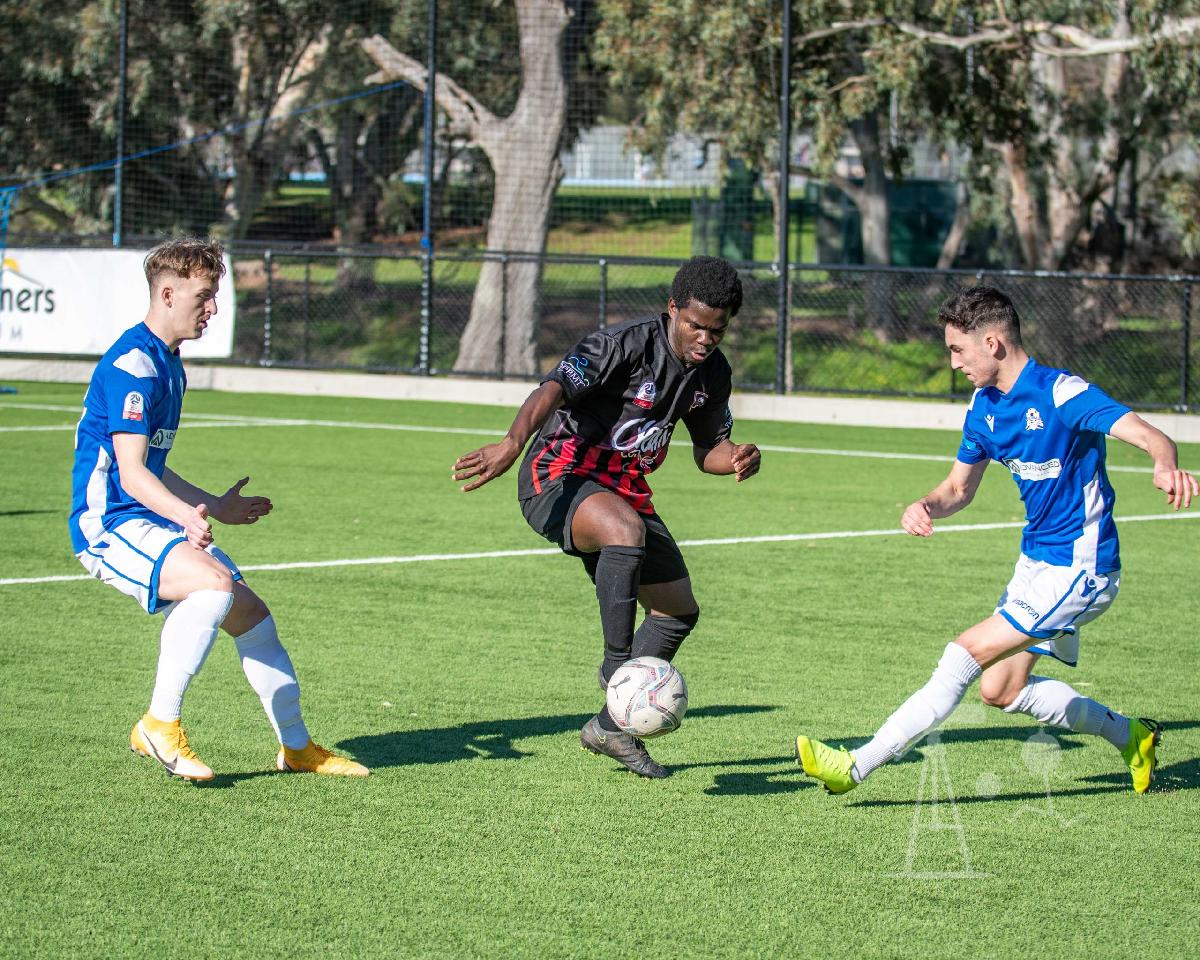 Eastern United Football Manager, Gabriel Markaj said:
"Diego was a massive player for us and he is one of the best technical players around in SA, his touch, technique and skills are undoubtedly top class and above everyone else in the league. Thanks to his service we achieved our goals to remain in the league, unfortunately, due to the geographic location of the club and non football related matters, we weren't able to find a suitable deal to retain a player of his caliber. However, Ramos will always be welcomed back at the club and both parties leave with great respect for each other."

"Iommazzo's departure was very disappointing, he is clearly a talent and I wish him all the best for his career, I have no doubts in my mind that if he keeps working hard and has the right people around him, he can flourish and make a name for himself."

"Loua is a great person and has been a massive character for our team and hopefully we will see him sticking around the club."