Eastern United FC is delighted to announce the re-signings of two former-academy products for the upcoming season.

Stephan Travaglione, 22, started his football at Eastern United back in 2014, a year later he moved to England to pursue his football. In 2017, he returned back to Australia and started playing NPL football with local powerhouse Adelaide Comets FC, he stayed at the club until 2020 when he decided to move to Para Hills Knights and subsequently to Eastern United in 2021.Travaglione made his debut in 2015 at the age of 16 in round 15 against Playford City Patriots FC, since then he made 15 appearance for the club. 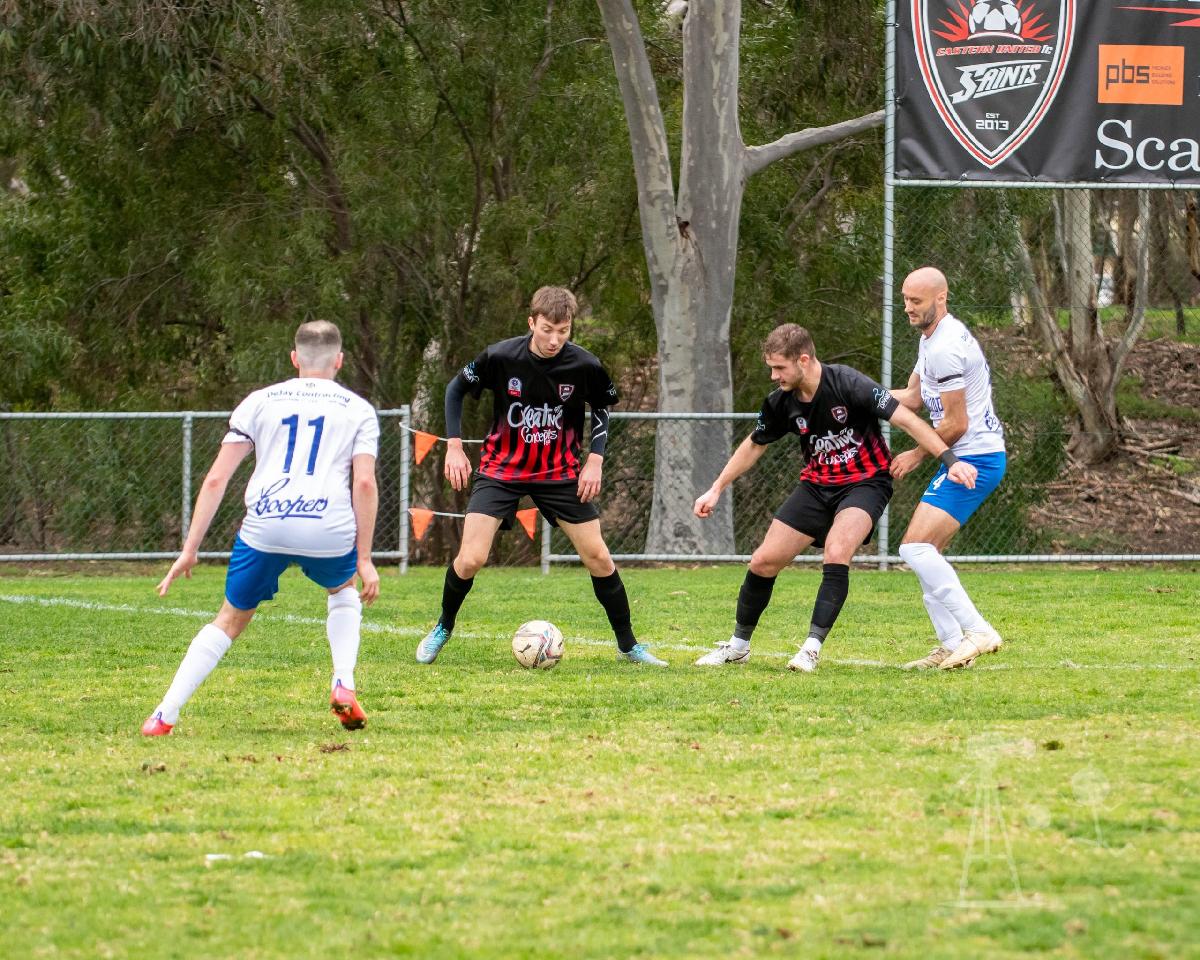 Tom Carroll, 16, started his football at local club Athelstone Soccer Club then moved to Metrostars SC for a year, he then moved back to Athelstone but this time to play for the Saints in the Under 13's JPL team. Since then he was went thru the ranks until in 2020 he made his first team debut at the age of 15 against Adelaide University and since then he has started 11 times, keeping 4 clean sheets along the way. 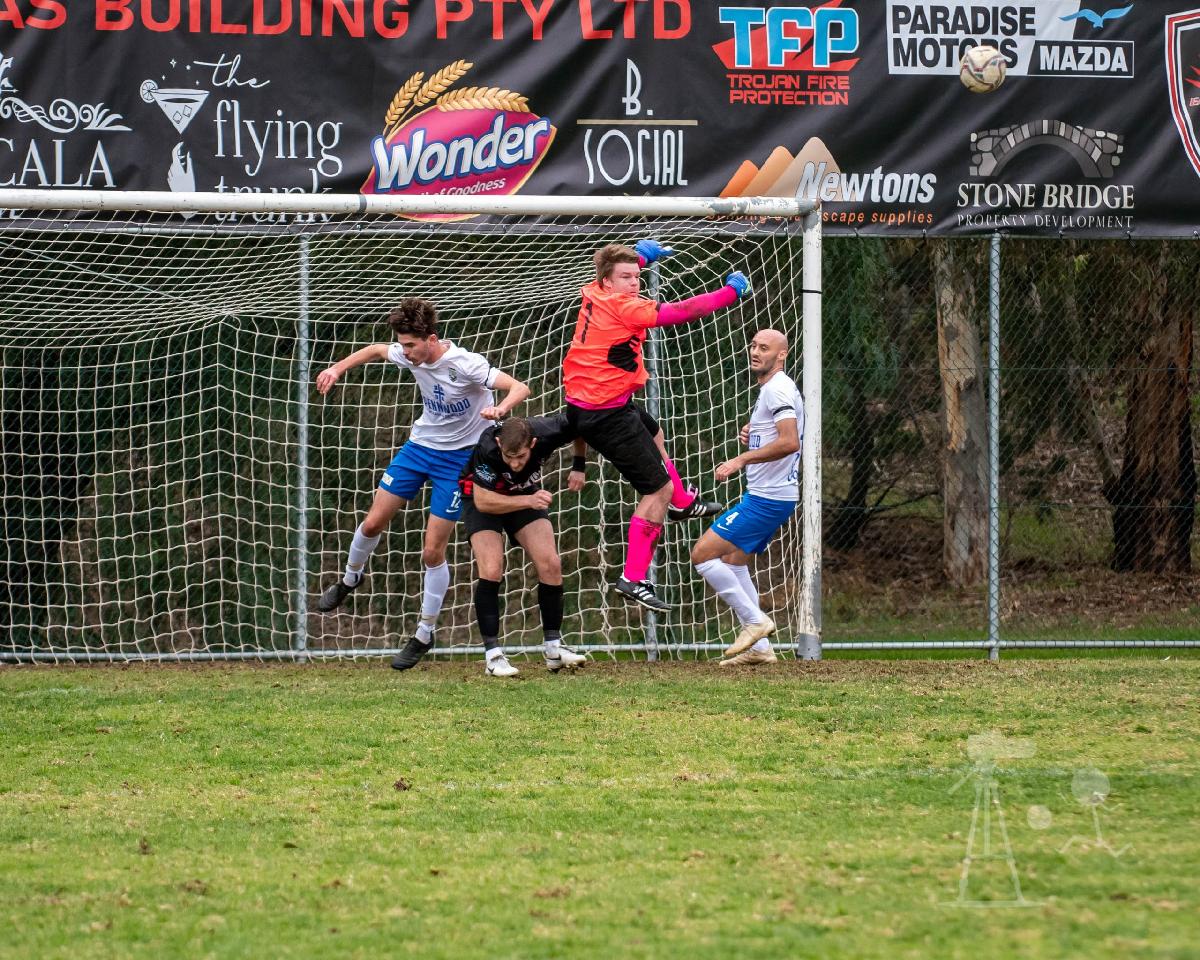 First Team Coach Jim Karatzas had this to say:
"Both Steph and Tom are the the representation of what the club is about; Steph came back to the club with high expectations and it took him a few months to settle but towards the end of the year his performances were showing great improvements, so re-confirming him was a must. He loves the club and this year we expect great things from him and his teammates".

Karatzas continued:
"Tom is a young but talented goalkeeper, he still has a lot to learn but you can clearly see he his developing rapidly to a level that no one imagined. This year, Capaldi was a great mentor to him and gave Tom a healthy competition for the the starting spot. Our future, is clearly in safe hands and we hope Tom and the other goalkeeper can push themselves."