Anthony Capaldi, 35, started his football at NAB playing in the Elizabeth & Districts local competition at the age of 8. In 2018, he won the Goalkeeper of the Year Award in State League after keeping 14 clean sheets in 22 matches. In 2021 during the winter transfer window, he signed for the Saints during the  making 9 appearances for the club and avoiding relegation against all odds. 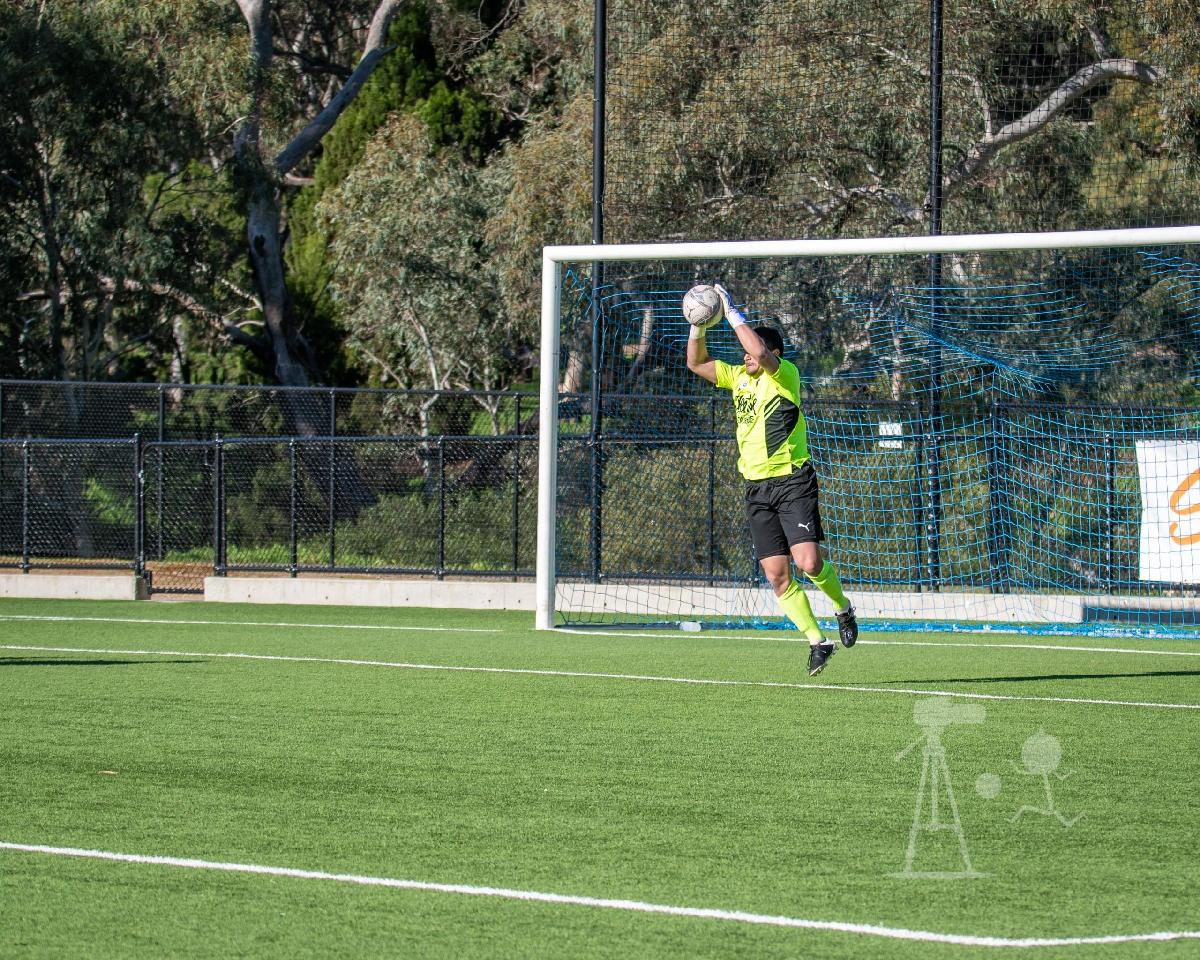 Capaldi had this to say:
"I want to thank Gabriel and the club for giving me the opportunity to help them achieve their goal of survival this season. I originally made a decision to finish up at the end of 2020 due to family and work commitments. However, changes to allowed me to play. It certainly a different challenge for me with such a young group and different culture but one in the end that delivered when it mattered the most on the last day of the season, a game that I will always remember. I look forward to seeing the team's progress next year with the addition of some new player to add to the talented group." 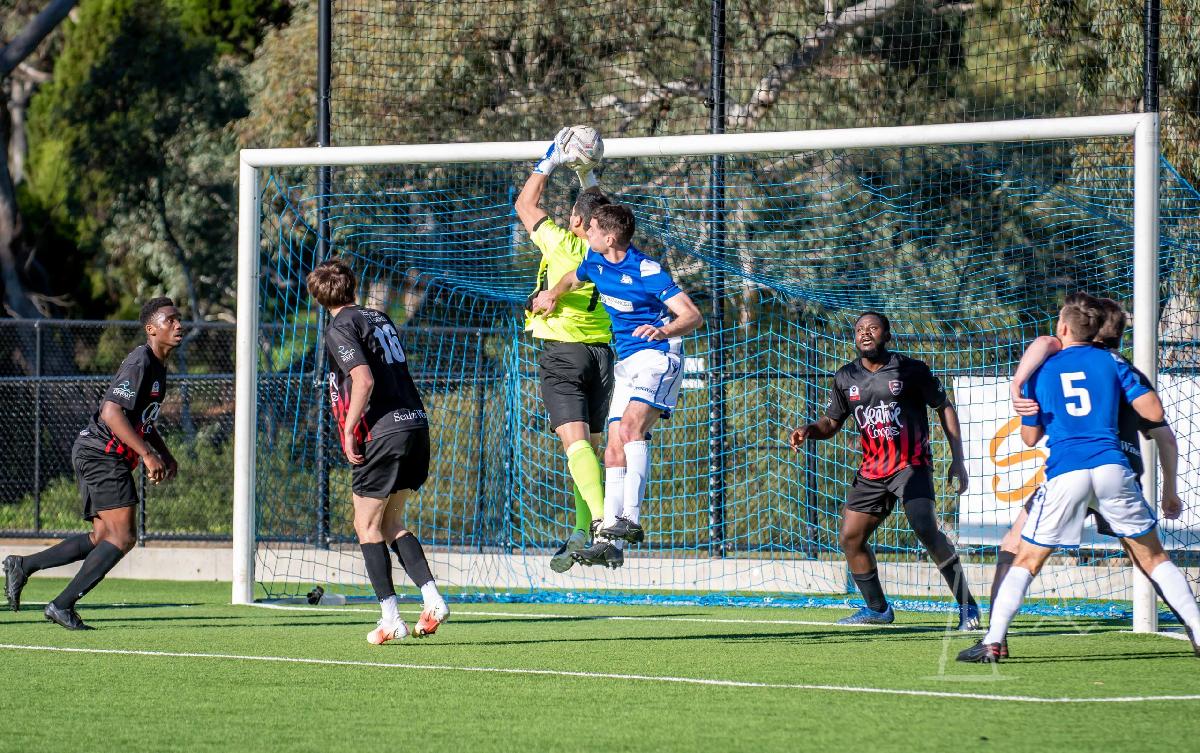 Manager Gabriel Markaj had this to say:
"What a pleasure was to have someone like Capaldi around the club, a great goalkeeper but most importantly a great character. There is no doubt in my mind that if it wasn't for him and his saves, our club would be playing football in a lower division. His career speaks for himself, he undoubtedly is one of the best in business and the way that he goes about his football is what makes him special."

Markaj continued:
"On a personal note, I created a good relationship with him, that went beyond the player-coach relationship and I wish him all the best in whatever he decides to do next."