Mulongecha Machochi, 21, who played an instrumental part in the Saints State League 1 survival in 2021, made 22 appearances for the club.
Machochi, started to play football for Salisbury United FC at the age of 9.
In 2018, he moved to Adelaide Victory FC to seek first team opportunities and he found it straight away; In round 1, he made his senior debut against Adelaide Cobras in State League 2. In the same year, he achieved promotion with the team and stayed at the club until 2021, when he decided to move to the Saints.
Machochi is the only player to have started every match for the Saints in 2021 (a total of 22). 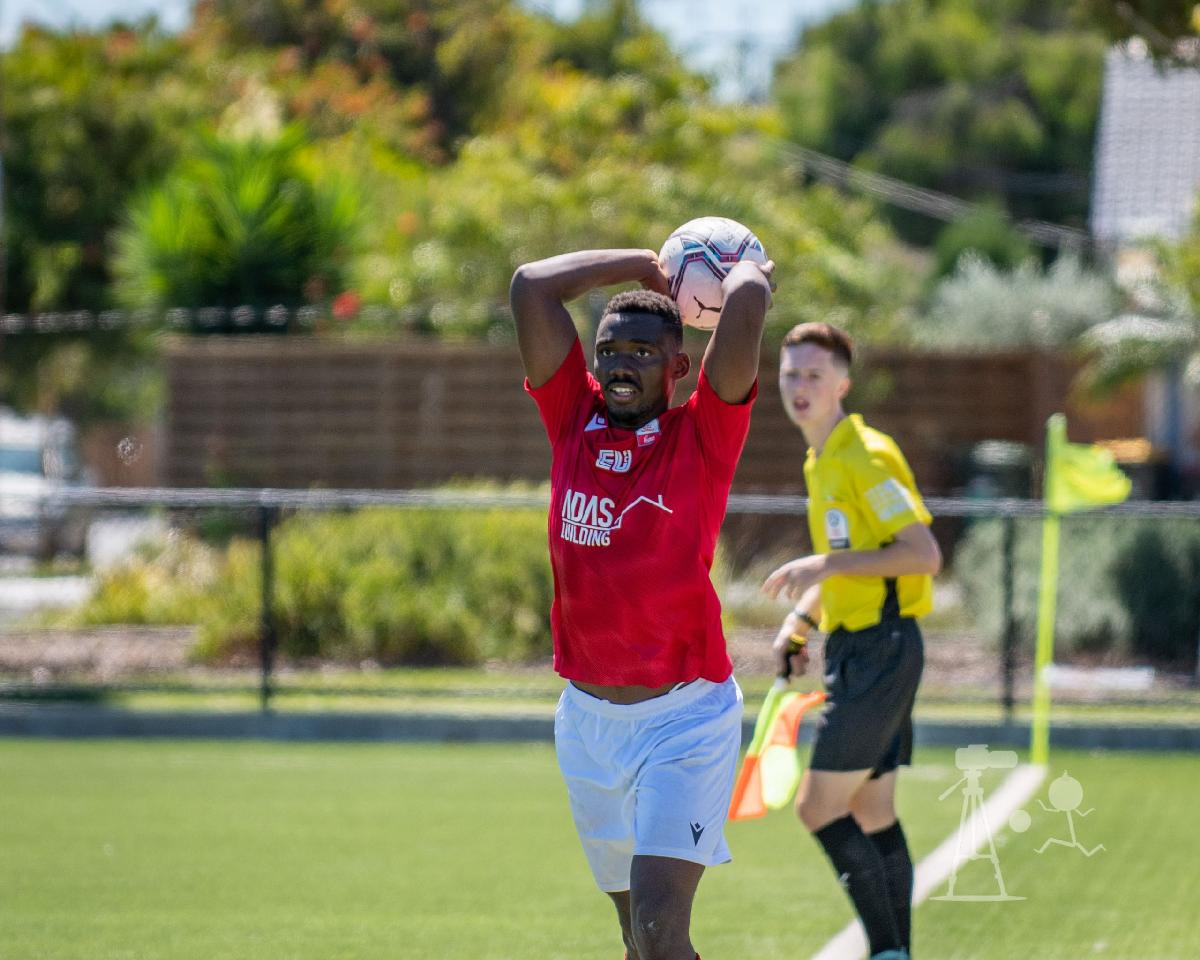 Mulongecha Machochi had this to say:
"I want to thank you all for being part of my footballing journey. I have enjoyed working and getting to know you all but in life, all good things must come to an end. I would like to thank the coaching staff for the hard work behind the scenes and especially Jim Karatzas & Gabriel Markaj for the opportunities they gave me, in particular last year."
He continued with: "I wish everyone all the best for the season and beyond."

Stephan Travaglione, 22, started his football at Eastern United back in 2014, a year later he moved to England to pursue his football. In 2017, he returned back to Australia and started playing NPL football with local powerhouse Adelaide Comets FC, he stayed at the club until 2020 when he decided to move to Para Hills Knights and subsequently to Eastern United in 2021.Travaglione made his debut in 2015 at the age of 16 in round 15 against Playford City Patriots FC, since then he made 15 appearance for the Saints. 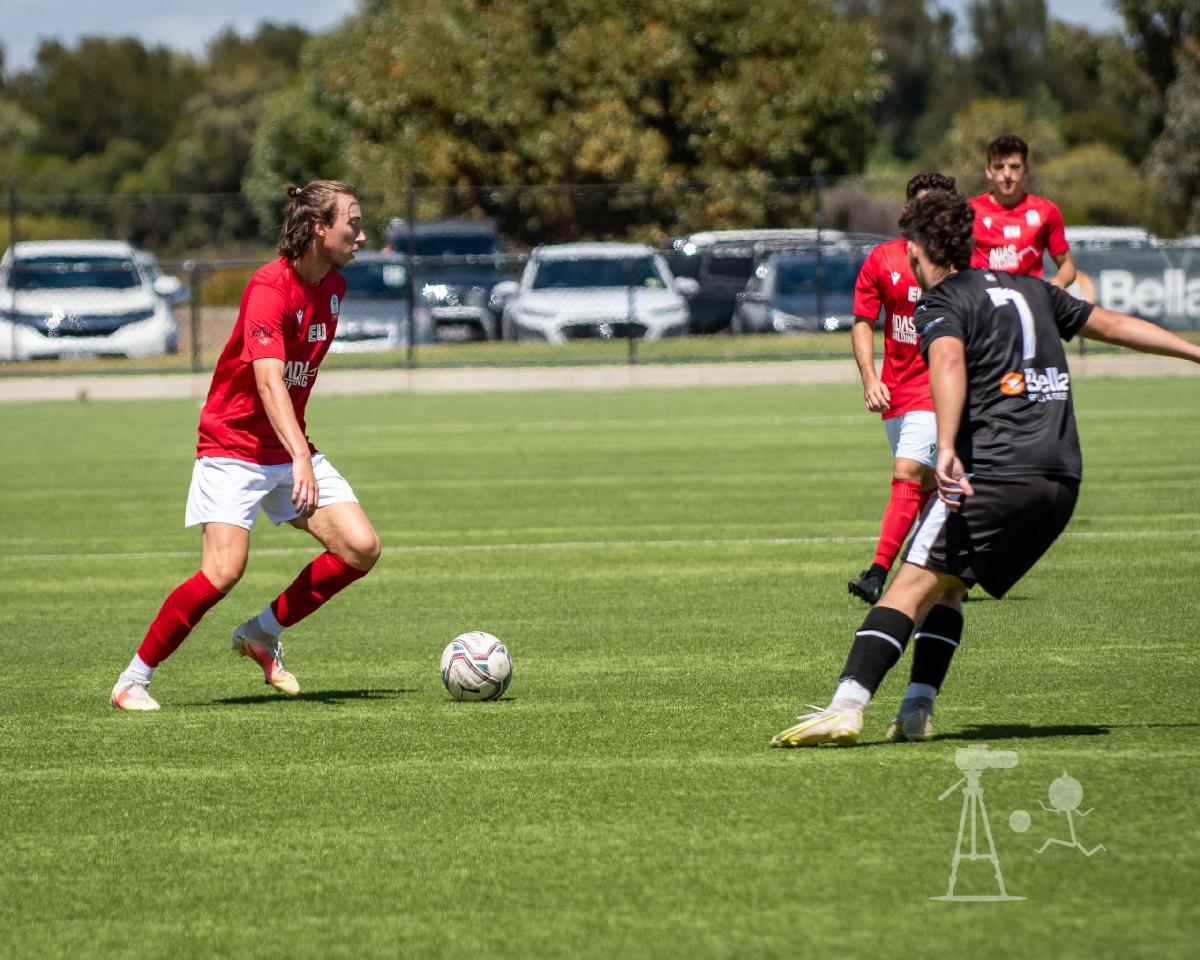 Benjamin Kovadio joined the club in early January and made 4 appearances for the club scoring one goal in our 3-2 win against Playford City Patriots FC in round 4. 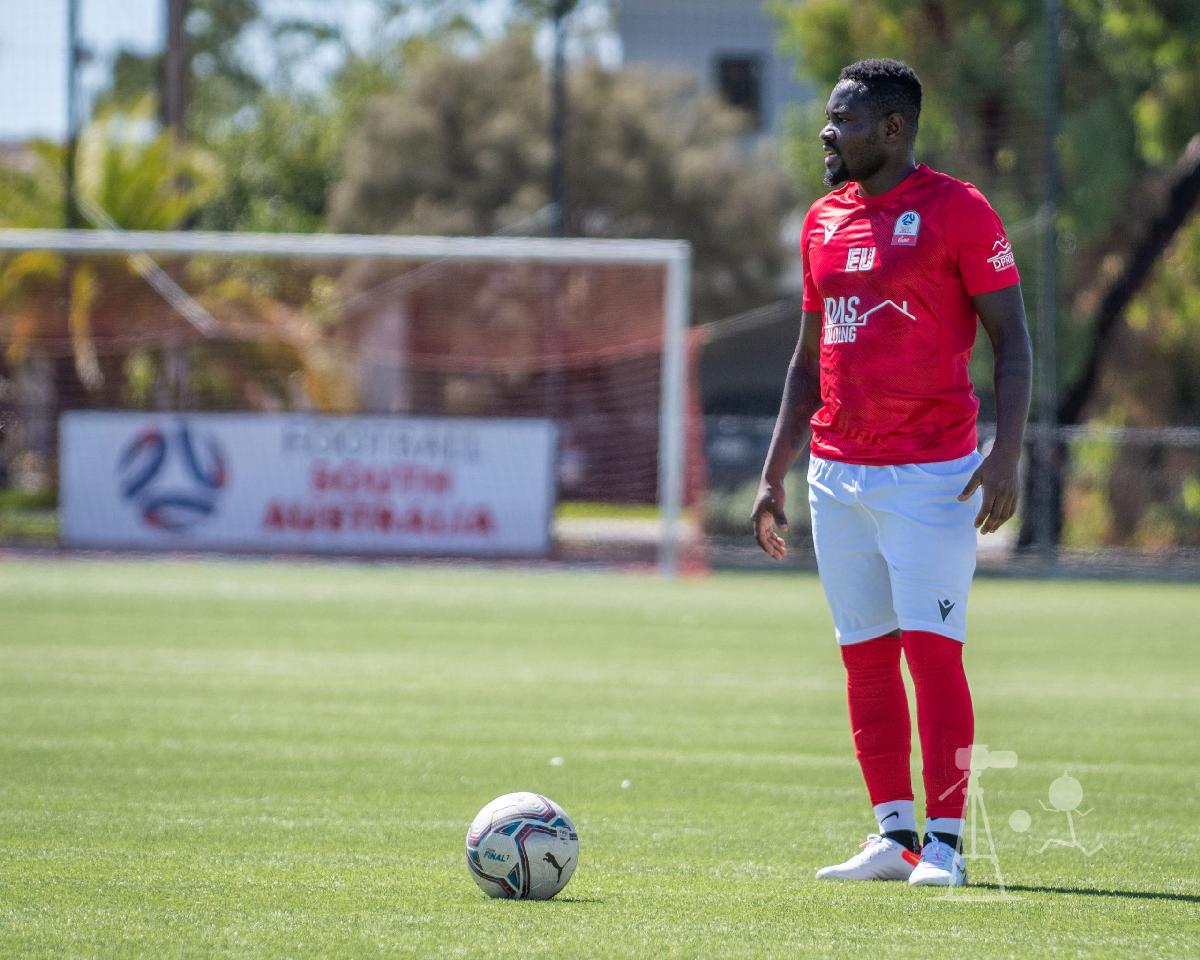 Coach Jim Karatzas had this to say about the departing players:
"I would like to thank Delph & Stephan for their amazing contribution during their time with the club, especially last year. Delph was a key player last season and unfortunately things didn't work out this season. It is always a difficult situation when players move on, but their attitude and professionalism towards their teammates has been excellent all the way."

"I wish all three of them all the best for their future careers." he continued.

The club is looking internally to promote three players from the Reserves & Under 18's set up.